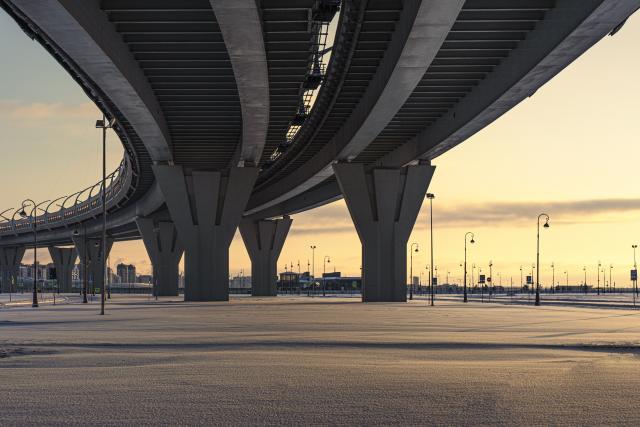 Two bridges at Wyndham will be named after members of the community to give them independent identifiers to make it easier for emergency services to locate them.

The Ballan Road Bridge will now be named after George Scolaro, a founding member of the Werribee Italian Social Club and concrete worker who built many landmarks in the area, including municipal offices, schools, industrial sites and the substation of Werribee Police.

The Derrimut Road Bridge will be named in honor of Nino Arrigo, an active member of the Rotary Club of Werribee for over 40 years.

Mr Arrigo also cycled from Perth to Melbourne and raised $160,000 for cancer research.

“George Scolaro and Nino Arrigo’s contributions to the community will be remembered for decades to come,” said Tarneit MP Sarah Connolly.

“There is still a chance that people will come up with names for three more bridges, so other local personalities can be commemorated in the future.”

The bridge names were chosen through VicTrack’s Bridge Naming Contest, which allowed locals to suggest names for bridges that commemorate a community member or event.

In addition to the Derrimut Road and Ballan Road bridges, the latest round of the Bridge Naming Competition asked residents to name the bridges at Doherty’s Road, Davis Road and Leakes Road.

The five bridges were built as part of the regional rail link project and look very similar, which could make it difficult to tell them apart in an emergency.

Werribee MP Tim Pallas said he encouraged people to keep naming names to give the bridges a unique identity.

“It’s great to see these bridges named after local people who have given so much to the Werribee community,” he said.

Sheffield emulates Ganna as ‘master of the art of time trialing’