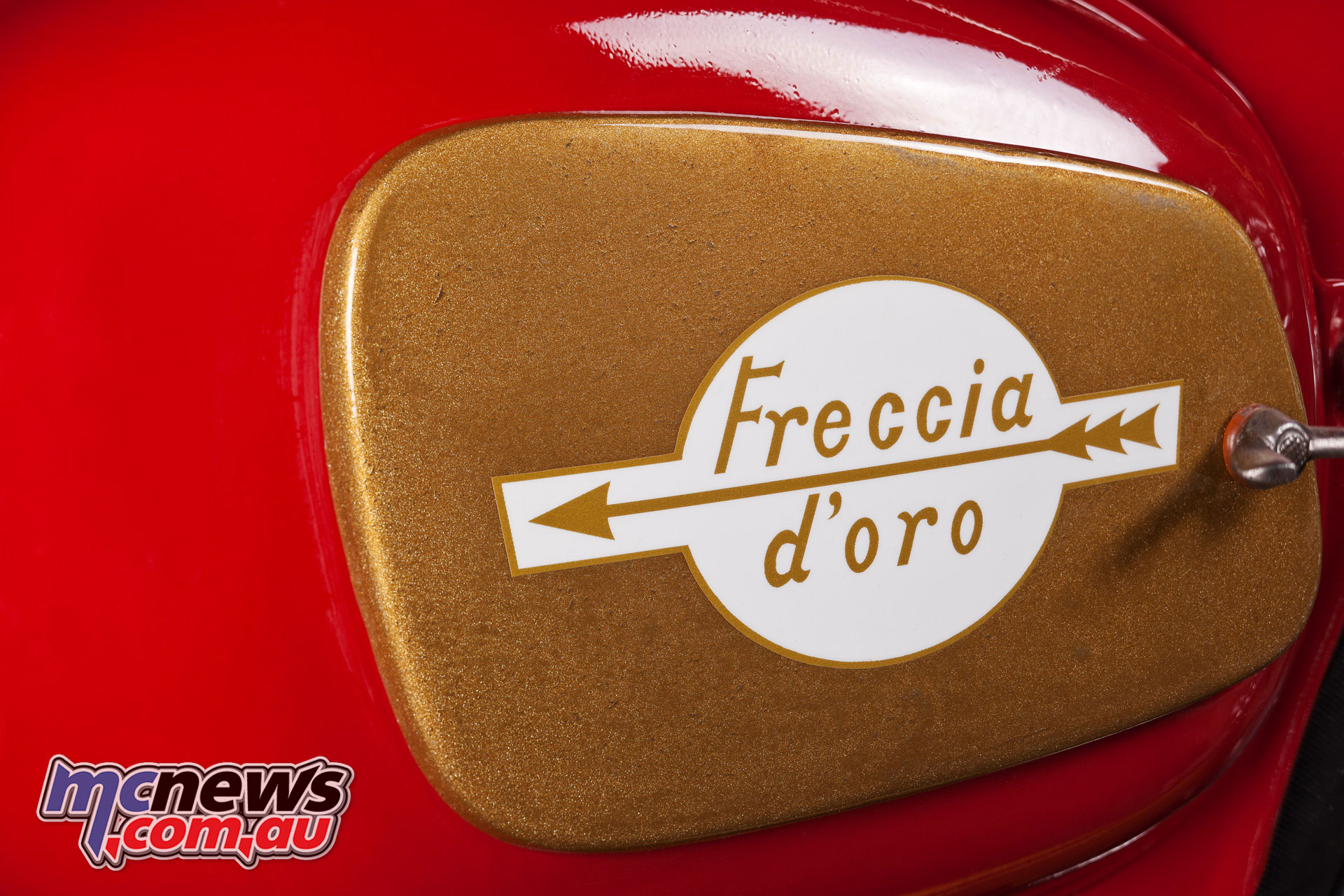 Unknown Italian manufacturer number 736 – Atala. As with many motorcycle companies, Atala (founded by Emerico Steiner) started out by producing bicycles, starting in 1909 in their case. In 1924, they released a motorcycle powered by their own 125cc 2-stroke horizontal engine.

This turned out to be a success and led them to start making motorcycles powered by 350 cc Blackburn and 175 cc JAP engines. A 500cc JAP model appeared in 1932. However, the company discontinued production of motorcycles in 1934, reverting to bicycles.

The company was sold to Caesar Rizzato & Co in 1938 who continued to produce bicycles and reintroduced production of motorcycles, still under the Atala name. A range of small 2-stroke models of 49, 98 and 124 cc, usually powered by Minarelli engines, were manufactured.

After 2002, Rizzato’s holdings passed through several different hands, resulting in the formation of a new company Atala SpA and based in Monza. In 2011, it was part of the Dutch group Accell which owns nearly twenty brands of bicycles. Atala continues to manufacture bicycles and electric bicycles

The motorcycle pictured below is a circa 1963 Freccia D’oro (Golden Arrow) that uses a 49cc P-3 Minarelli 2-stroke engine producing just over 1 hp. This was enough to propel the 56 kg machine to a top speed of 60 km / h. An unusual feature is the use of a twist grip mounted cable shift mechanism.