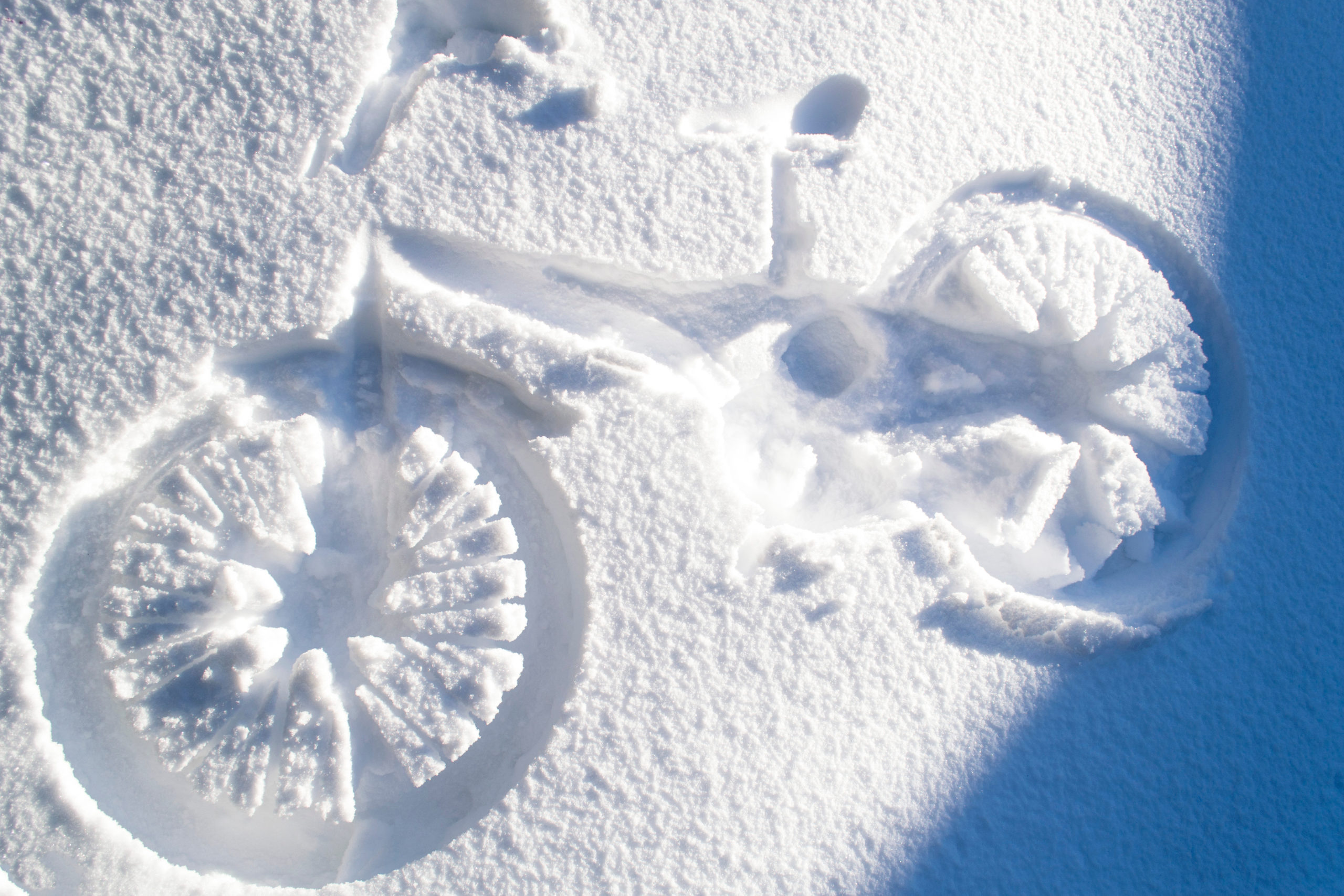 What to do when there is “nothing” to do…

Opening reception for “The Art of the Postcard: We Are All Artists”, with music by David Tilmon. 6-9 p.m. Saturday, February 11, Firehouse Art Center, 667 Fourth Ave., Longmont. Exhibition dates: February 11 to March 6, firehouse.org

More than 100 postcards will cover the walls of the Firehouse Art Center’s South Gallery during Postcard art: we are all artistswhich opens February 11. The art of the postcard is the first in-person presentation of Inverted Syntax’s postcard project, which has grown steadily since its inception in 2018. The art of the postcard is a call for everyone to create and participate in an often overlooked medium, which oscillates between outdated notions of high and low art, which mixes art and writing, and whose two-sided format requires physical interaction with the object .

Embark on the SS Longtucky for a two-week adventure of tastes and sounds. The festivities begin with a party on a yacht on February 11. Live music with A Human Named David and Local Dumplings by Shinkyu-No. Watch out for Leviathan 2022 releasing bigger and better than ever.

February 26: The smallest parade in the world and the Mardi Gras party! King cake and New Orleans jazz with James Speiser

Tinder live! With Lane Moore is the critically acclaimed totally improvised show where Moore projects her Tinder account onto a screen, browses live profiles on stage, and the audience votes whether she swipes right or left, for hilarious and surprisingly sweet results. .

The potty makes exercising fun. The connection between performance enhancement and cannabis has been an open secret for many years, so much so that with the widespread nationwide legalization of cannabis, combining weed and working out has become the new trend in trending wellness. Why, then, is there still a skewed perception around this leafy substance that it only produces the lazy, red-eyed stoner lying somewhere on a sofa, munching on junk food? In top runnerveteran investigative journalist Josiah Hesse takes readers on a journey through the secret world of stoned athletes, documenting astounding, cannabis-inspired physical and mental transformations just as he experienced them.

Join us and cyclists around the world on Friday, February 11 to celebrate Winter Bike to Work Day! The annual event encourages seasoned cyclists to brave the elements and cycle to work. The reward? Free breakfast and camaraderie! The stations are open from 7:00 a.m. to 9:00 a.m. Breakfast stations will be displayed here:
communitycycles.org/feb-11-is-winter-bike-to-work-day

Meet the Berrys, a multigenerational African-American family from the 1970s. Their lives revolve around a strong-willed matriarch whose secrets drive her loved ones crazy. Fed up, they are each making plans to break up. But by holding on, they may lose what has held them together all along.

Boulder Opera presents a concert of favorite arias, duets, trios and quartets from Italian opera by Verdi, Puccini, Bellini, Mozart and more. The program explores different aspects of love, such as future love, dream love, new love, lost love, betrayal and reconciliation. All in a romantic cafe-style setting! Make an appointment and enjoy a socially distant drink while we entertain you in the Steward Auditorium. With soprano Sarah Kochevar, mezzo-soprano Natacha Cóndor, tenor Alexis Haro and baritone Nnamdi Nwankwo, with Maggie Hinchliffe on piano.

Join the party on Saturday, February 12 at Rags’ Warehouse for a Valentine’s Day pop-up! Not only will you be able to purchase gently used women’s clothing, bags, shoes and accessories from Rags’ warehouse, but Rags will also host four local vendors: Alchemy Face Bar, DAR Chocolate, Cutie Gems Jewelry and Luxe Intuition Candles. Participants can be entered to win a $50 Rags gift card.

Have you ever wondered how Israelis perceive American Jews? The New Jew is a four-episode television documentary series that showcases the cultural and political influence of American Jewry, alternative models for living a rich Jewish life, and the fractured relationship between American Jews and Israel. After watching the series at home on your own schedule, join Israeli envoy Itai Divinsky for an in-person conversation with Rabbi Jamie Korngold (the “Adventure Rabbi”), Jonathan Kochavi, Chairman of Jewish Identity for the Alpha Epsilon Pi fraternity, and Zack Sapinsley, founder of the Boulder Moishe House.

The Boulder City Council has just approved a memorandum to create a Joint Terrorism Task Force between the FBI and the Boulder Police Department. Boulder Showing Up for Racial Justice does not support this, as it raises major concerns about the transparency and accountability of policing. Join in a conversation inspired by Ernest Withers’ incredible Civil Rights-era photography at the Dairy Arts Center, with music from Denver harpist Annastezhaa on Saturday, February 12 at 3 p.m.

Everyone has intuitive wisdom. Take a journey with Danae Shanti as she applies the seven easy steps of the “Hero Formula” to life’s difficulties. Wise inside walks you step-by-step through the Hero formula, showing you how to apply it in every situation. You too can tackle the most confusing problems, the most daunting challenges and totally transform your life by applying the hero formula and learning to listen to the voice that is “wise within”. Through humorous and mystical stories you won’t believe, you can learn alongside Shanti as she finds her way through divorces, near-death experiences, meeting angels and celestial guides, confrontation to childhood wounds and navigating the pandemic.

In this timeless Elizabethan romance, two women disguise themselves as men and head off into the woods to avoid being their town’s last human sacrifice. Located here in the late 1960s, Gallathea is a reimagined classic that follows each character’s search for love and understanding of their own place in the world.