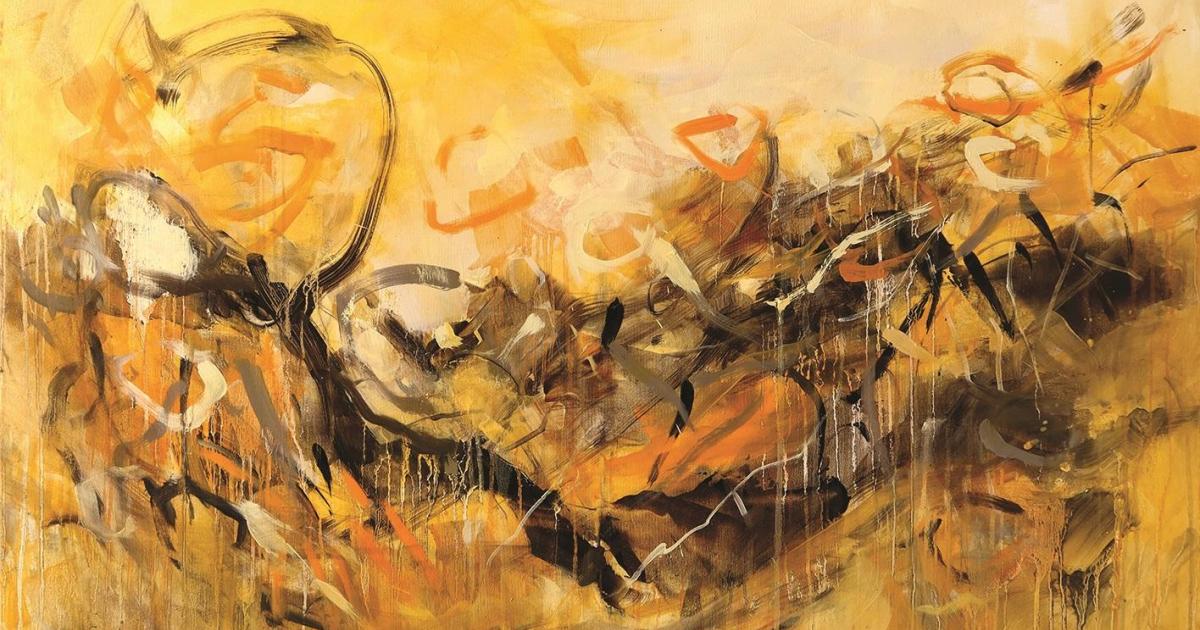 Atrophy means wasting away, degenerating, succumbing to the ravages of time. It alludes to a process that can be relentless though slow, distorting and leading to the loss of normal function, biological or otherwise.

Atrophy is also metaphorically related to the brain and its misuse through a dearth of thought processes, thus resembling a vestigial organ, like the male mammary glands or the human appendix, an evolutionary atrophy of function.

The appendix, a seemingly useless attachment to the large intestine, is a relic of the evolution of the human species from a strict herbivore in which the organ was needed for more efficient digestion of plant cell walls. Some biologists believe that this “atrophization”, through the resulting non-use and non-functioning, will lead, via further evolution, to its gradual elimination.

It can be argued that once we are born, we begin to atrophy steadily – the time period assigned to us among the living gradually begins to run out after our first breath. From dust to dust, this nihilistic biblical saying relates to decay, as we lie in the ground to atrophy and become one with it.

For his latest exhibition, Rupert Cefai, well known for his paintings of the streets of Valletta and their daily bustle, in addition to his other figurative work, explores abstraction in a rather untraditional way. The launching pad for this collection of paintings and sculptures comes from the figurative, the natural environment and the continuous cycle of creation and destruction through the medium of water.

Cefai explores the duality of this property of water, a compound of two chemical elements without which most life would not be possible because organic biochemical reactions require its presence. Water constitutes a large percentage of the human body; in some cases, it is even estimated at 75%. We are essentially made up of water. The surface of planet Earth is also 71% water; the number suggesting a numerical universality of water as the predominant source of life.

However, water can be the agent of destruction, and eventually recreation, by sweeping away anything that obstructs its course. Canadian author Margaret Atwood notes that water can be patient but also stubborn.

“The water always goes where it wants to go and nothing finally resists it”, she remarks.

Decadence – Too much of a good thing

As expressed in Cefai’s painting Decadence – Too much of a good thing, life cannot exist without water; however, anything in voluptuous excess volumes is overwhelming and can lead to decay and decay.

Through his excursions after severe storms in Wied Qirda, Żebbuġ, Malta, Cefai came across the fragile ecosystems that populate this valley. Abstract patterns created by twigs, grass, leaves, as well as pollutants, such as discarded car tires, offered compositional possibilities; it was as if nature was capable of improvised abstraction.

All hope is gone

Valleys are natural channels for water, accumulating it and directing it seaward. The valleys of Malta, dry and parched in summer, as shown by Cefai’s All hope is goneregain their primordial original function as riverbeds, especially during the heavy showers that sometimes flood our islands in autumn and winter.

The cycle of life and its dependence on water is increasingly dark in these types of biomes; life abounds and multiplies during the humid months while it seems to hibernate or seem lifeless during the austere Mediterranean summer months. The valley beds evoke the leathery texture of some of Italian artist Alberto Burri’s abstracts.

Water thus erodes, degenerates and transforms the intrinsically solid figurative into abstraction. Cefai observed this, conveying this transformation on his canvases and incorporating real detritus from the valley into some of his sculptures. The titles of his paintings point to a narrative, a series of chapters that document the dynamics of the creative process. The natural abstraction induced by the water present Cy Patterns and glyphs à la Twombly, deciphered by the artist and translated into an inciting language via the titles of the works.

The art critic François Jacob remarked about the late works of the Sino-French artist Zao Wou-Ki: “They present to us the birth of light, the origins of water and, beyond these turbulent upheavals of matter, a distant sensation of vital energy being in their midst.

This is also evoked in the works of the Maltese artist.

The gestural works of Zao Wou-Ki, Joan Mitchell and other protagonists of Informal Art as well as Malta’s own Alfred Chircop, although all seemingly abstract in concept, stem from ideas grounded in the figurative. Cefai, imitating water, similarly transforms form into rhythm, texture, structure, tempo and harmony. Water is nature’s paintbrush of the valley, mixing, transforming and transcending alchemically.

where the bones lie

Death and atrophy, as suggested in Cefai’s painting where the bones lie, can be found in submerged anaerobic environments; the dissolution of flora and fauna in formless mud as a model of recycling and rebirth. Water atrophies nature, degenerates it into its finite elements, turns it into mud through which the future generations of the ecosystems of the valley flourish.

Through this body of work, with the title of the individual pieces acting as possible prompts that help the viewer reach out to alternatives of representation, Cefai invites us to grasp this cyclical and seasonal timelessness, documenting it on canvas and through the sculpture. .

Independent journalism costs money. Support Times of Malta for the price of a coffee.