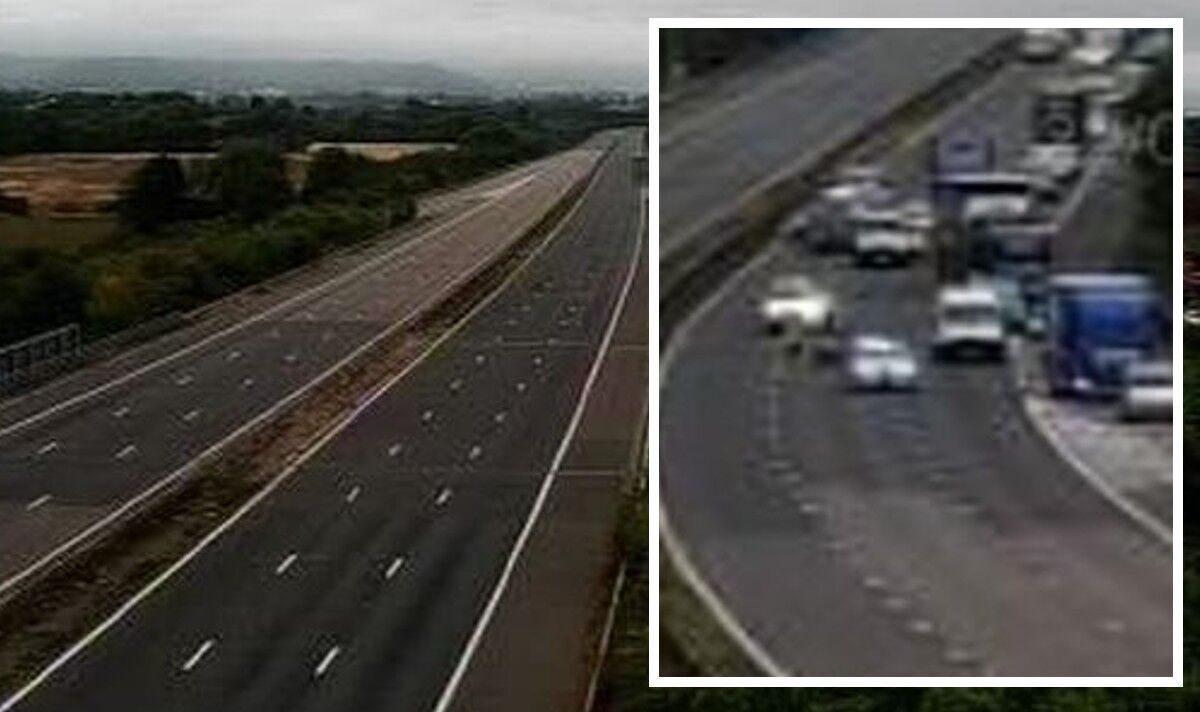 Inrix, a traffic monitoring site, reported that all traffic was temporarily blocked between Junction 22 at Burnham-on-Sea and Junction 21 at Weston-super-Mare. Further upstream, motorway traffic was signaled as “stop-start”.

Traffic cameras showed all three lanes were stationary for some time on the freeway.

Holiday traffic between Junction 21 at Weston-super-Mare and Junction 17 at Cribbs Causeway is also believed to have caused congestion.

National Motorways had also reported severe congestion on the M5 slip road to the M6 ​​in Birmingham.

Traffic is now reported to be back to normal after previous incidents.

The news follows an accident earlier today which saw the M5 closed between Junction 25 and Junction 26. An air ambulance attended the scene.

Avon and Somerset Police said in a tweet: “The M5 is currently closed in both directions between D25 and D26 while emergency services respond to a concern for a welfare incident.

“The air ambulance is to land on the roadway to take an injured man to hospital. Motorists are asked to expect delays.”

He added: “The highway is now open. The injured man was taken to hospital with non-life-threatening injuries.

“We would like to thank the public for their patience while emergency services responded to this incident.”