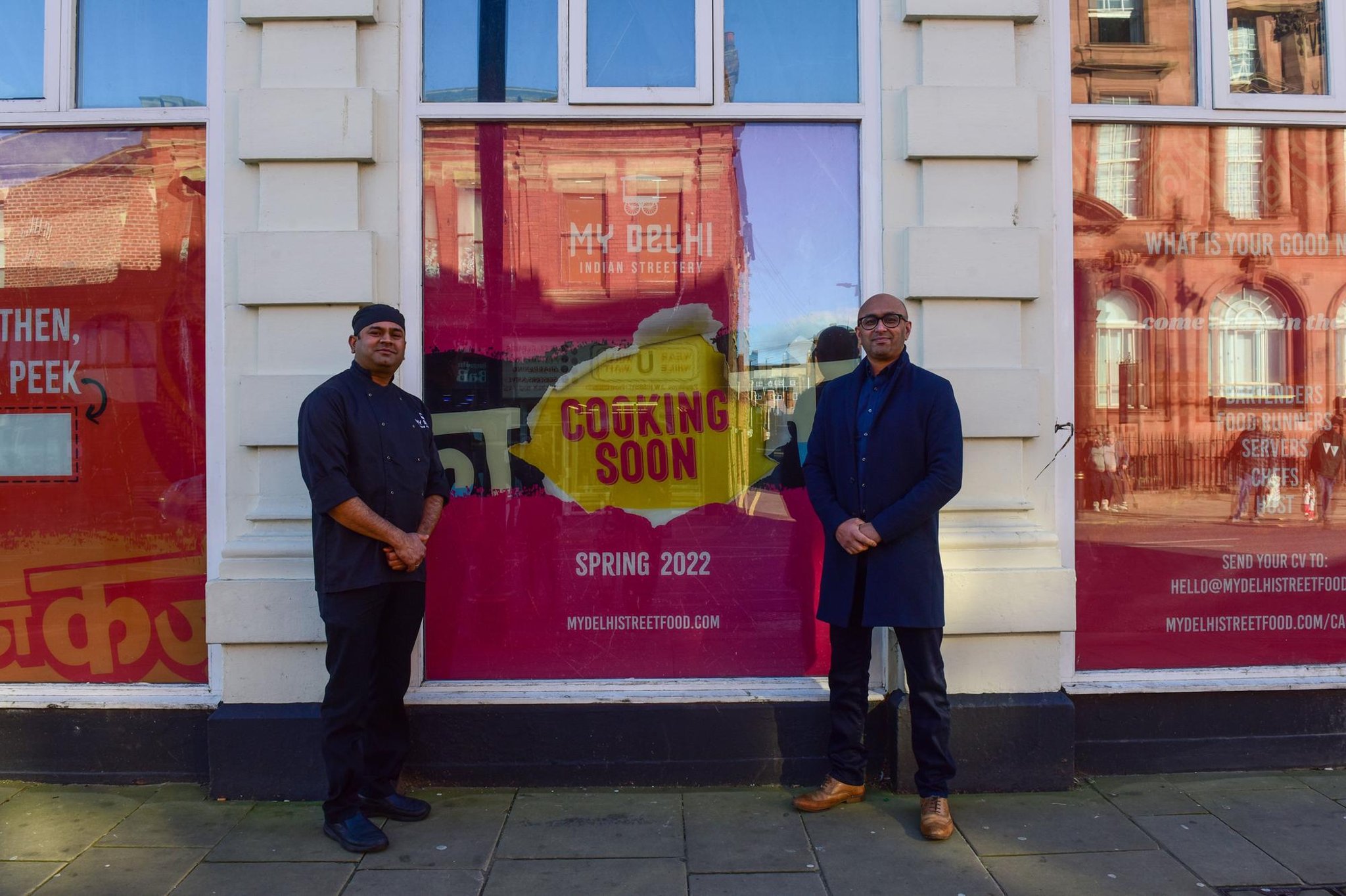 The large site has had several appearances over the years, including as Italian restaurant Cosa Nostra, funky Indian restaurant and, very briefly, as late-night bar Truth and Cafe 420 which was its last incarnation before it closed.

Register to our daily newsletter

The newsletter mute the noise

The owners of My Delhi say they hope to once again mark the building on the map with their bid.

Brothers Elahi Shah Amin and Shah Amin opened the first My Delhi in May 2019 and said they were delighted to move to Sunderland as part of a wave of new business investment.

Talking about what attracted them to the new site, Elahi said, “There were a few factors that appealed to us about this site. First, the size is exactly what we had in mind.

“It will be a 150-seat restaurant, which will be bigger than our Newcastle site, and we always knew we wanted to expand. The location is also ideal, next to a large building like the Winter Gardens.

“It is also ideally located for the delivery side of the business.”

The businessman added: “The scale of investment in Sunderland is really exciting. There’s a lot of positivity in the air and a culinary scene made up of great independents, so we’re thrilled to be a part of it.

My Delhi specializes in Indian street food, with its bestsellers including dishes such as 1950s-style butter chicken as well as its Emperor’s Stew. Its authentic cuisine, inspired by that found in the Indian capital, has already earned the restaurants awards from the prestigious Asian Curry Awards and the English Curry Awards.

Executive Chef Gaurav Dayal said: “We favor casual dining and this venue is perfect for that. We will have a bar and restaurant upstairs, which will be open from lunch, with the full restaurant downstairs.

Development will begin next week to transform the site and the team is aiming for an opening around Easter.

Elahi added, “We’re working with a really good designer. We’ve seen the plans and they’ve really taken it up a notch on this site, it’s going to be a really immersive experience for people.

“Since we announced we were coming to Sunderland we have received many messages, especially from people asking for the location.

The new My Delhi will create 40 new jobs with recruitment underway to fill the positions before Easter.