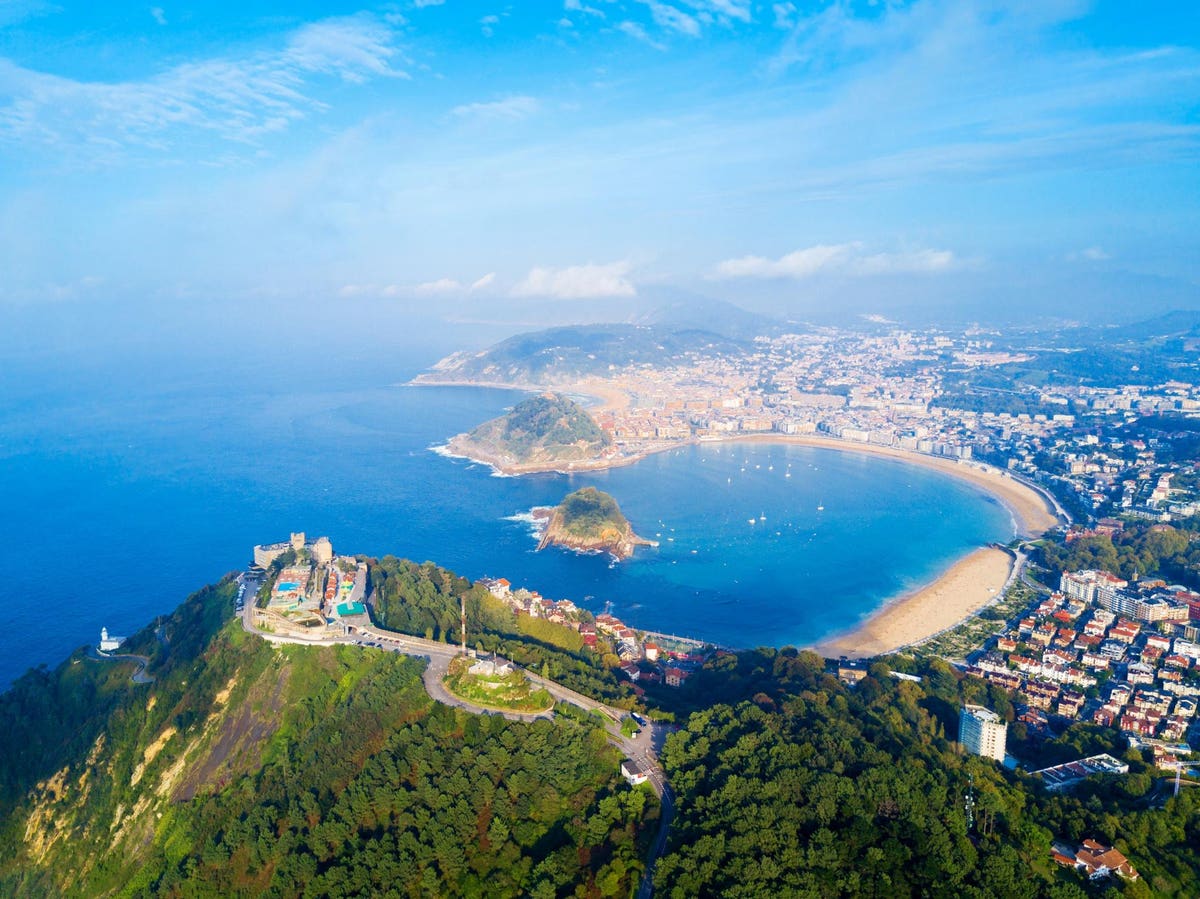 Born in Argentina into a family of Italian immigrants, chef Paulo Airaudo wandered in his youth through Latin America and Europe. This desire to travel is now reflected in his vocation, as he has opened restaurants in Geneva in Switzerland, Barcelona and San Sebastian in Spain, Hong Kong and London in the United Kingdom. Next, Bogotá in Colombia.

At the end of 2021, his restaurant Amelia in the city of San Sebastián, in northern Spain, won its second Michelin star.

Amelia is in the basement of the relatively new Villa Favorita boutique hotel. The hotel features hand-painted pictures on the walls, a stylish bar with raised, chilled wine racks on the far wall, and a porch that overlooks a pedestrian and bicycle walkway leading to the sandy, semi-circular bay. circular of La Concha.

Tattooed, muscular, attentive, Airaudo is a soft-spoken but motivated entrepreneur. Patrons perch at the Amelia restaurant bar which faces a well-orchestrated kitchen team of more than 20 people, all attentively preparing dishes with grace and calm in sync.

Ninety percent of Amelia’s dishes include seafood. Dishes are typically a bewitching rodeo of flavors woven into texture. Feelings can overwhelm you; some can even make an excellent wine appear two-dimensional in comparison. (Before each course, a sommelier appears to share the story of the accompanying wine.)

The ingredients are local and varied. Consider a recent eight-course menu paired with seven wines and a beer:

In a city with nearly a dozen Michelin-starred restaurants, what sets Amelia apart is the see-through, buzzing kitchen scene: the mise-en-scène associated with dining. The overall impact of food, wine and music is uplifting and often surprising.

75 Years’ celebrates the historic milestone of the brand