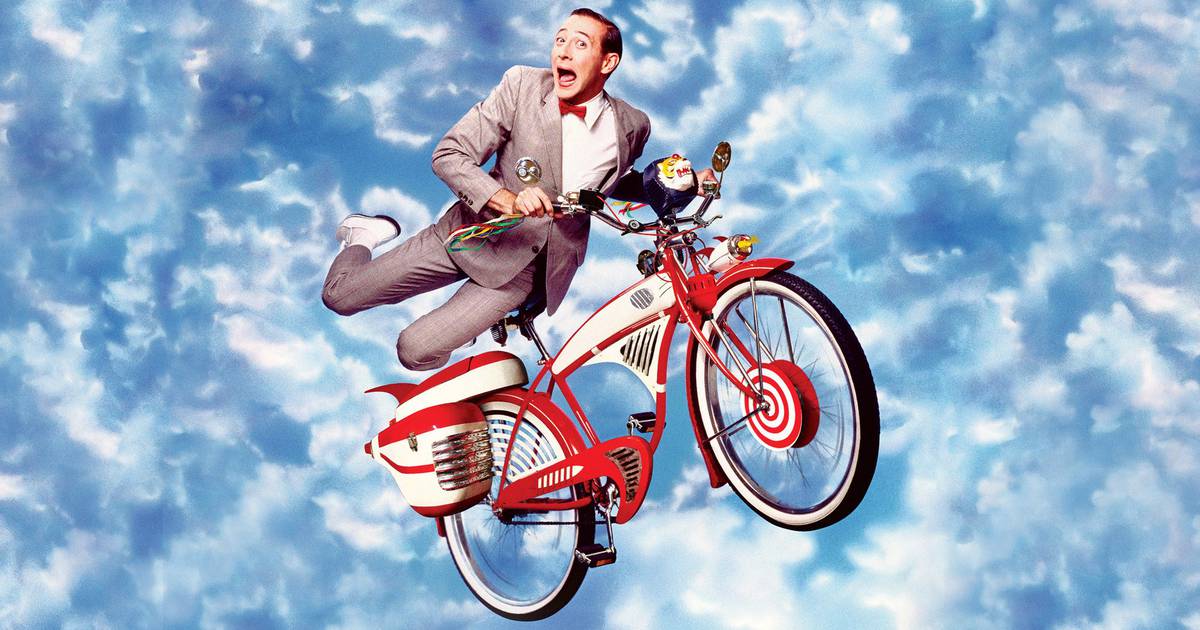 Tim Burton (in his directorial debut) directs this big-screen adaptation of the beloved Peewee Herman Show, in which our goofy hero (Paul Reubens) travels the country in search of his stolen bike – a parody homage to the 1948 Italian classic Bike thieves. In typical Burton fashion, however, he opts for a cinematic style that is the exact opposite of neorealism. Hollywood, January 20.

This semi-improvised indie film from the great Allison Anders follows a Los Angeles rocker (Chris D. of the Flesh Eaters) who raids a club and then goes on the run to Mexico, leaving his music journalist wife and their friends behind. Shot in black and white on 16mm for that gritty DIY look, and with a badass cowpunk soundtrack. Clinton, January 21.

In Harry’s fourth year, magical teenagers from all over Europe visit Hogwarts to compete in a deadly wizarding tournament. A notable entry into the franchise for the showy Yule Ball, absence of school-sanctioned Quidditch, and for introducing idol Robert Pattinson to the world (and then tragically taking him away). Academy, January 21-27.

After three men assault her mother and kill the rest of her family, Yuki dedicates her life to the art of revenge, becoming a skilled assassin who embodies anger. Quentin Tarantino’s main source of inspiration Kill Bill, this revenge thriller is a must-watch for all fans of the blood-splattered bride. Clinton, January 22.

With his first film wanda, Barbara Loden became the first woman in film history to direct, write and star in her own feature film. Playing the titular role, Loden crafts a harrowing character study about an aimless anti-heroine who, after being fired from her low-paying job at a sewing factory, inadvertently goes on the run with a hapless bank robber. Clinton, January 24.

A look back at 50 years of SWM motorcycles