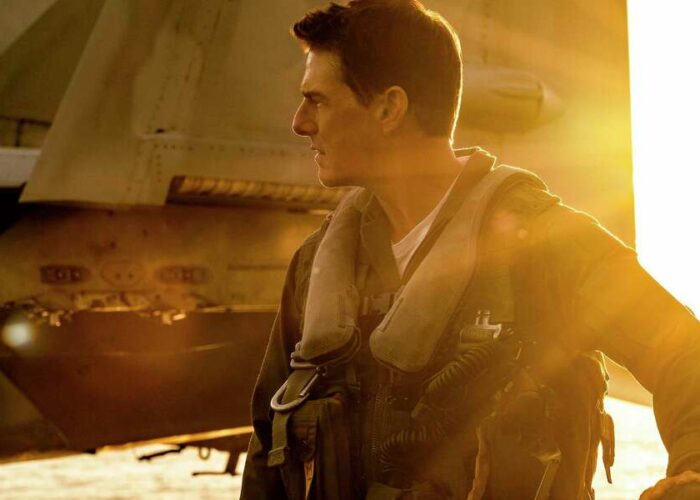 Here are some of the new movies hitting theaters or streaming, streaming, renting or buying this week.

Vittorio De Sica’s classic Italian post-war film about a working-class man and his son who search for their stolen bicycle.

The movie version of the popular animated TV show about a family and their restaurant. Zach Galifianakis, Kevin Kline, Gary Cole and Nick Kroll are part of the voice cast.

Rated PG-13. Opens May 27 throughout Houston.

Pakistani Urdu romantic drama about childhood sweethearts who grow up struggling to make it in the music industry.


“Elizabeth: a portrait in part(s)”

Documentary about how amateur investors in 2021 turned buying shares in a collapsing video game chain, GameStop, into a phenomenon.

Malayalam-language comedy-drama from India about three villagers coping with life during the pandemic lockdown.

“The History of Montana”

Hayley Lu Richardson and Owen Teague star in a neo-western about two estranged siblings who return to their family ranch to deal with a bitter family legacy.

Drama in Punjabi language of India.

Not rated. Opens May 27 at Cinemark Memorial City, Houston.

“Riser from the Bottom of Rock”

Documentary about the worldview and culture of native Hawaiians and their connection to geology and volcanoes.

Not rated. Screens 7 p.m. May 27-28 at the Museum of Fine Arts, Houston’s Brown Auditorium.

“There are no saints”

Action thriller from writer Paul Schrader (director of “The Card Counter” and “First Reformed”) and starring Brian Cox, Tim Roth and Ron Perlman. A man seeks revenge after his wife is killed and his son kidnapped.

Not rated. Starts streaming May 27 on various platforms.

The long-awaited sequel to the 1986 hit puts Tom Cruise and audiences back in the air for more spectacular dogfights.

Rated PG-13. Opens May 27 throughout Houston.

Chef José Andrés’ efforts to feed people during disasters and war are the focus of this documentary.

Not rated. Starts streaming May 27 on Disney+.

Anthony Hopkins stars in this sci-fi thriller about an artificial intelligence program that could lead to time travel.