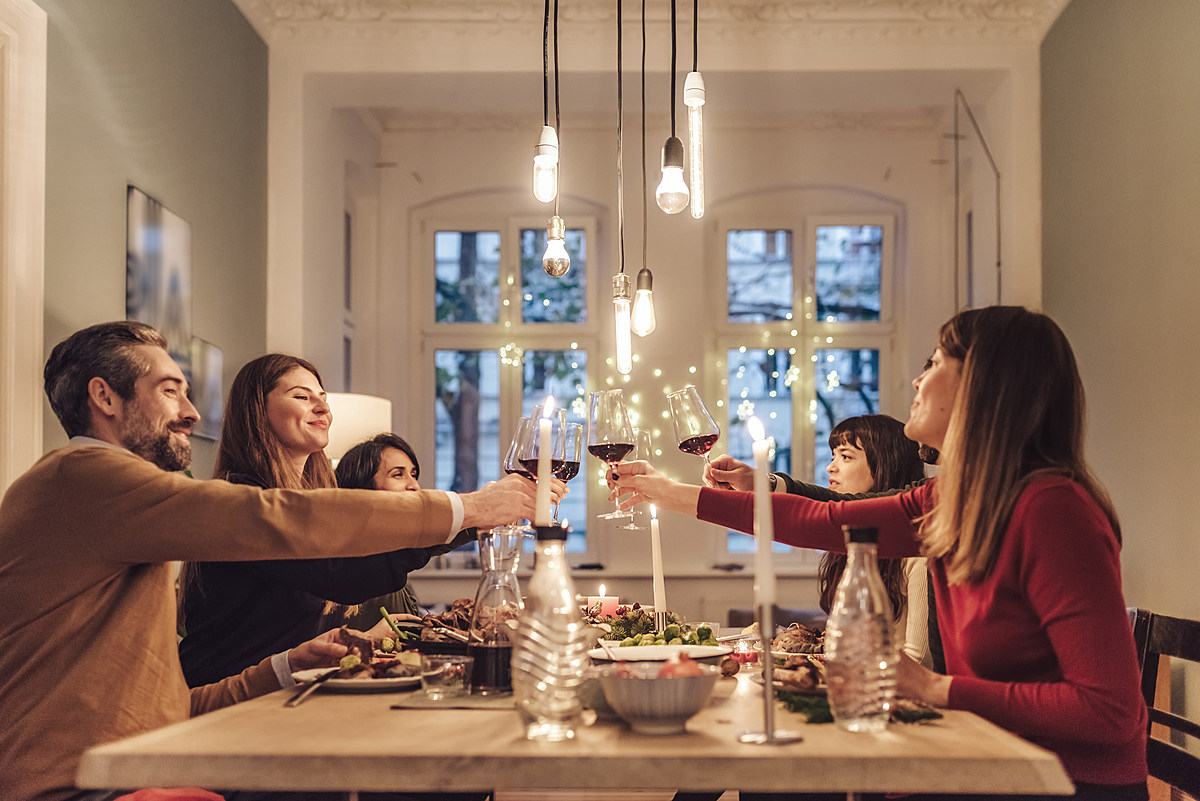 This year, 70% of Millennials plan to organize a vegan vacation

In the spirit of the holiday season, consumers love excess, whether it’s a mountain of goodies or a hearty plate. This Christmas, many people have reconsidered their holiday traditions in favor of a more sustainable approach and more planet-friendly options. Nearly three-quarters of millennials, 71%, plan to throw a plant-based Christmas dinner, according to a new survey conducted by Just eat. The new report signifies a radical shift towards plant-based diets among younger generations, breaking away from meat-centric holiday traditions.

The report also distinguished the desire to eat plants by generation. The Eat Just study noted that 76% of millennials planned to eat healthier while on vacation, compared to their parents’ generation ranked 56%. While holiday meals traditionally feature a roast, turkey or other meat dish, young consumers have grown accustomed to tailoring the holiday feast to better personal and environmental health.

The report also focused specifically on the environmental consequences of meat dishes. Data claims 66% of consumers understood that some diets have more of an impact on the planet than others, citing issues such as pollution, loss of wildlife and climate change. Millennials were consistently more likely to recognize the harmful effects of producing animal-source foods than older participants, according to the report.

Recently, brilliantly released a report that highlighted the dangers of Thanksgiving dinner, detailing how damaging carbon emissions are to the environment. With recipes similar to those featured in Christmas feasts, the report sheds light on the waste of main dishes such as turkey, roasts, and even some stuffing. The holiday season includes many large meals, and each meal has serious environmental consequences.

The Humane Society International released a report in 2019 that found a typical Christmas roast produces almost double the greenhouse gas emissions compared to a vegan nut roast. The report claims that a roast turkey dinner emits 25.3 kilograms of CO2, which is the equivalent of driving a gasoline car 78.5 miles. With Christmas dinners served all over the world, single-meal shows give way to serious environmental concerns.

Meat production is responsible for 57% of all greenhouse gas emissions from the food industry, according to a recent study by the scientific journal Natural food. This figure is double the level of plant-based food production. The study indicates a clear need to address environmental and sustainable issues arising from the animal agriculture industry.

“The shows are on the upper end of what we expected, it was a bit of a surprise, â€wrote University of Illinois climate scientist and co-author Atul Jain in the report published in Natural food. “This study shows the entire cycle of the food production system, and policymakers may want to use the results to think about how to control greenhouse gas emissions.”

Eat Just’s new campaign aims to tackle the dangers of animal foods through the generational gap that affects families during the holiday season. The campaign will highlight the growing differences in food preferences, told by JB Smoove. Consumers who follow Eat Just’s social campaign will have the chance to win several prizes including a JUST Egg spatula, a $ 100 Whole Foods gift card, a ceramic caraway frying pan, and more.

Another award from Eat Just is from Joanne Molinaro The Korean vegan cookbook. Molinaro’s Cookbook features Eat Just’s exclusive JUST Egg products, making it the perfect gift for anyone on a plant-based diet. Featured on beetroot List of the best cookbooks for gift season, Molinaro’s cookbook provides an overview of how to use vegan egg substitute alongside tons of other exciting recipes that can be used during gift season. holidays and beyond.

Want some fresh ideas for healthy, plant-based, and delicious meals? This free newsletter is for you. Sign up to receive a recipe of the day delivered to your inbox every morning.

What happened during the Pope’s trip to Greece

What to do in the Hudson Valley: where to stay, eat and drink