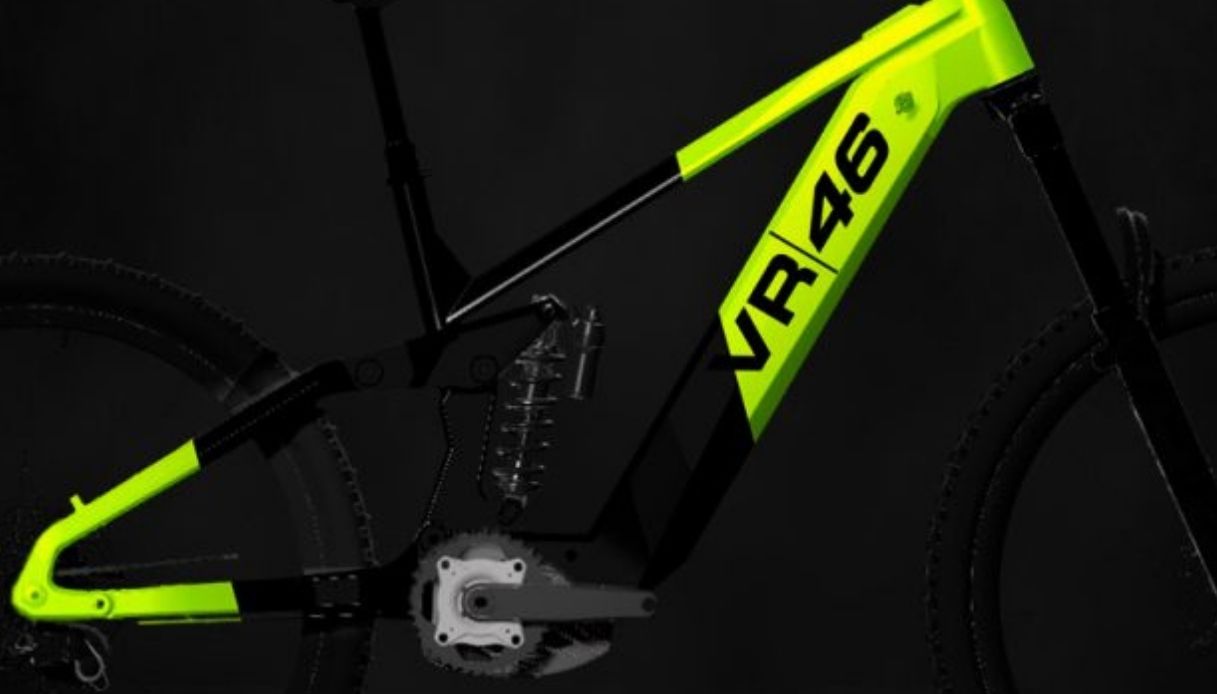 In recent weeks, there has been a lot of talk about Valentino Rossi, the world famous Moto GP champion, who has just announced that he will be leaving the racing world forever. He hangs up his headphones and ends his successful career while waiting to become a father.

Yesterday Doctor number 46 was at Eicma 2021, on the Yamaha stand, the very first day of the opening to the public of the Cycle and Motorcycle event which is held until Sunday in Milan-Rho Fiera, as every year (except 2020, due to the coronavirus). Motorsport fans and all Vale fans had a special day to to party the pilot.

Valentino Rossi may no longer run, but he will run those who buy the scooter (presented last September) and the electric bike dedicated to it. After the announcement at the Italian Bike Festival 2021 in Rimini, the new one was presented at Eicma 2021 TERRA VR electric bike | 46, the first e-mountain bike designed between Tavullia and Bologna, designed and built precisely to satisfy even the most demanding cyclists. Indeed, the quality of the Made in Italy design and the care taken in the choice of components are of a high level.

TERRA VR | 46 is an electric bicycle of twin-cushion enduro, able to offer a fluid pedaling and a high control in descent and in turn, thanks to a very careful study in the design and the choice of the technical solutions of last generation. The project was developed by the research and development team of MV distribution, who took care of the engineering and design of the frame and the bike.

Various participants also participated in the creation of the new electric bike by Valentino Rossi leading partner by bicycle and electric components such as Bosch, Pirelli, Sram / Rock Shox, Fulcrum, Ohlins, Crankbrothers, Technomousse and Ochain. The hydroformed aluminum frame has been entirely studied and designed in Italy, it combines the unique design with innovative technological choices. It is equipped with a flipchip system, which allows the geometry of the bike to be transformed, going from an All-Mountain to an E-Enduro. The saddle has been designed in an advanced position to ensure an excellent riding position even on steep slopes.

Next year, the new TERRA VR | 46 eBikes will be launched on the market in two versions, the limited edition, produced in 46 pieces, numbered and supplied with an exclusive certificate signed by Valentino Rossi, assembled with wireless and carbon components, and the TERRA VR | 46 Premium, manufactured with high-end components.

If you are a fan of Valentino, we advise you to go to the VR46 store page on Amazon, where you can find it lots of special offers on the official clothing and merchandise of the strongest runner of all time.