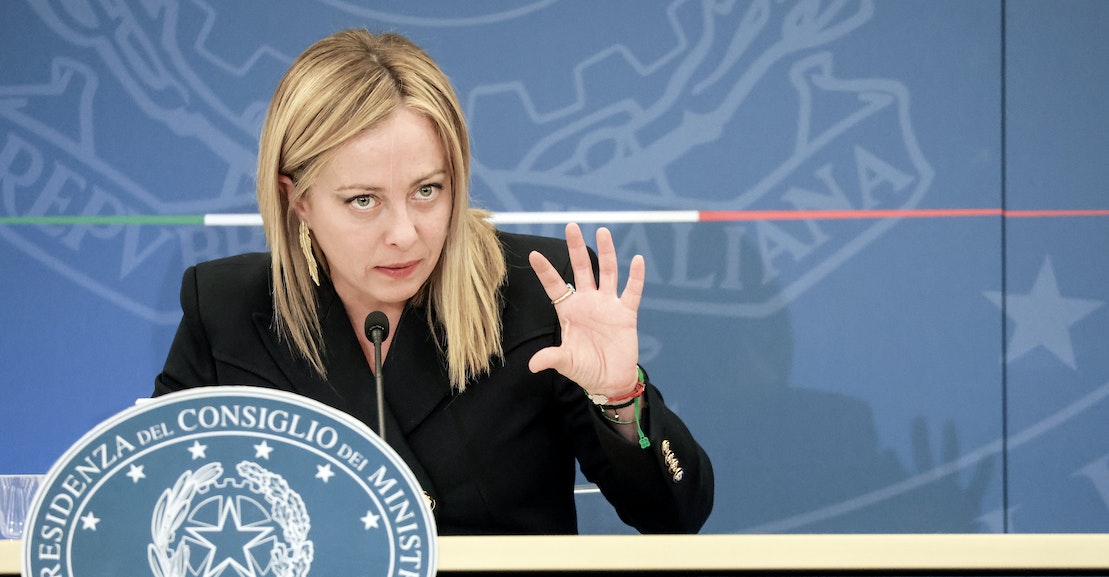 The new Italian leaders insist that they are not fascists. Their treatment of the Roma says otherwise.

Salvini’s exploitation of the issue of “nomadic camps” illustrates how politicians scapegoat the Roma, especially since the issue itself grew out of a government policy of displacing Roma in development projects. social housing. “What they did then was completely neglect them for the next 15 to 20 years, to the point that most of them are now overcrowded; they have limited access to water, not electricity,” said Jonathan Lee, Advocacy and Communications Director of the Brussels-based European Roma Rights Centre, who explained how Roma are subjected to a “continuous cycle of expulsions and re-expulsions”.

As housing projects – without garbage collection, reliable public services and access to jobs or public transport – become a problem, authorities evict residents but do not provide viable alternatives, leaving people with nowhere to go. “So they’ll go build a cabin somewhere else and then maybe three weeks, maybe nine months later, they’ll be kicked out of there,” Lee said. Politicians like Salvini could tackle poverty, social exclusion, racial discrimination and failed policies affecting Roma, but it is easier and more attractive to make political hay by blaming the Roma themselves for the problems racist leaders like him help create.

Lee said a particular danger with the new government is that it brings a return of the kind of unfiltered hate speech that characterized Salvini’s previous ministerial term and which encourages far-right violent street movements. “It’s something that really came through in the last Salvini coalition, where we had crowds of people outside of where Roma people lived,” Lee said. “In 2019, teenagers in Naples threw stones at a Roma mother and her children, threatening to stab them; that same year, a Roma mother and her baby had to be escorted by the police out of new social housing because a far-right mob shouted threats of rape and murder at her.