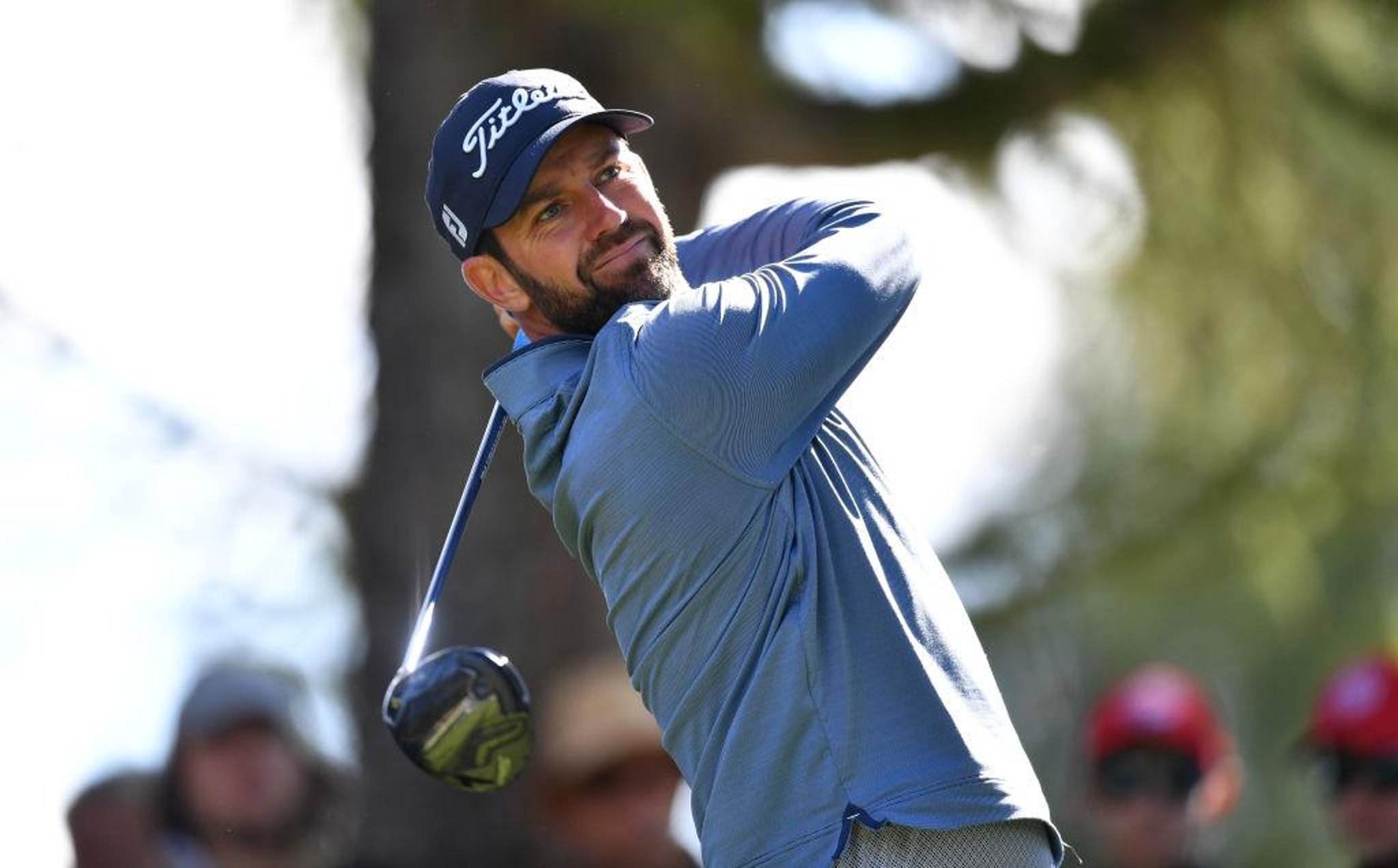 As Scottish Open champion Min Woo Lee went from an overnight lead to pole position all on his own at the halfway point, Jamieson jumped into the top 15 using a 67 in the second round at the Marco Simone Golf Club in Rome.

The 37-year-old Florida-based, who fell to under-five after an effort containing six birdies, is 133rd in the race in Dubai this season, with the top 115 after the rescheduled Portugal Masters in early November, hanging on to his cards. .

Register now to our daily newsletter

The newsletter i cut through the noise

“I have some catching up to do as I am currently on the wrong side of the line when it comes to holding my card,” said Jamieson, who started the campaign strong by claiming a share of 16th place from Abu. Dhabi in January but has only managed another top 20 since then.

The Glaswegian finished 31st in Race to Dubai in 2013, the year he won the Nelson Mandela Championship in South Africa, then moved up to career 26 in 2017.

“If I play well this week and also next week (in the BMW PGA Championship at Wentworth) then I’ll go from there,” he added of his attempt to hold onto a place at the top of the table.

Recent first-time winners Calum Hill and Grant Forrest were the only other Scots to carve out a spot on two under and level respectively, with the former signing for a second round 65 that contained nine birdies.

Australian Lee backed up his opening of 64 with a 68 to sit two shots from a group that includes Tommy Fleetwood, with Henrik Stenson three behind following a double bogey on his penultimate hole.

On the Challenge Tour, Euan Walker (nine pennies) and Craig Howie (eight pennies) are both in contention at the midpoint of the British Challenge at Belfry while Jack Doherty finished in style to claim second place behind Englishman Mitch Waite. in the Studley Wood Championship on the PGA EuroPro Tour.

A message from the editor:

Get one year of unlimited access to all sports coverage from The Scotsman without the need for a full membership. Expert analysis, exclusive interviews, live blogging and 70% less ads on Scotsman.com, all for less than £ 1 a week. Subscribe today https://www.scotsman.com/subscriptions