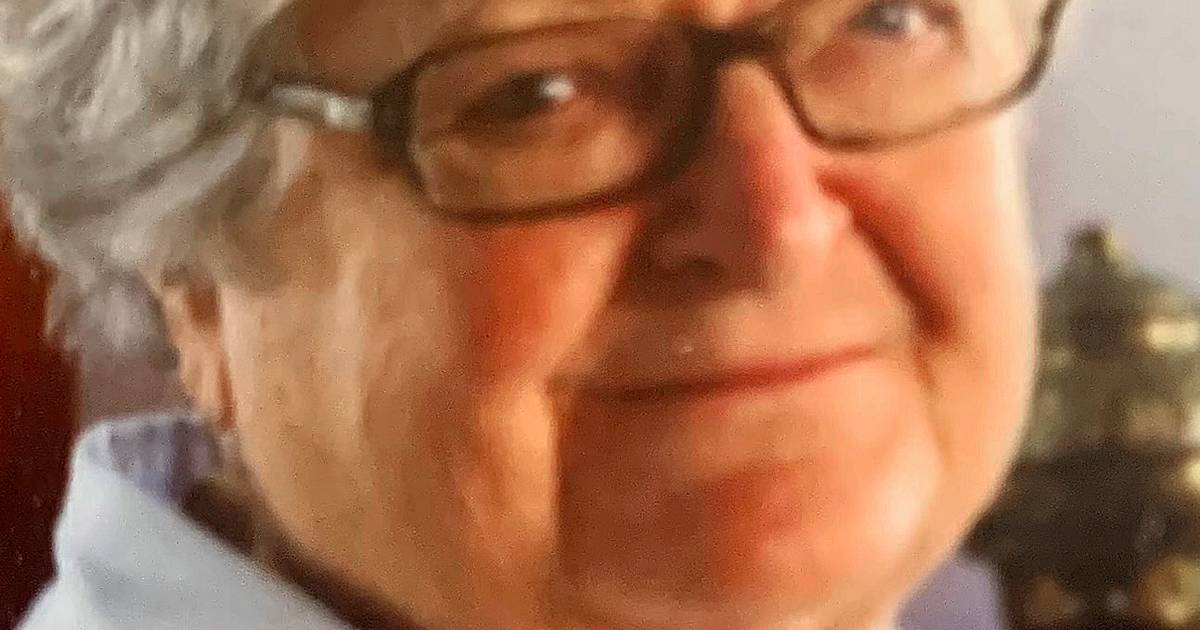 Sandra Watson Butzow, a retired occupational therapist from Johns Hopkins, died of heart disease on June 9 at Gilchrist Hospice Towson. She was 89 and lived in the Broadmead Retirement Community in Cockeysville.

Born in Baltimore, she was the daughter of a Russian baroness, Carmen Lassotovitch, and Xavier Joseph Watson, a Baltimore Sun reporter turned State Road Commission engineer.

After living in Havre de Grace, she and her family settled in an apartment complex owned by her family in the 3700 block of Greenmount Avenue.

In a 2006 Sun article, Ms Butzow recalled a visit to the home of Regina Soria, an Italian teacher at Notre Dame.

“It was in the early 1950s, and that trip to Dr Soria was the first time I had tasted lasagna,” said Ms Butzow, who also recalled how her former teacher had asked her if she had been to school. symphony orchestra or museums in Baltimore.

“She taught whatever the patient liked,” said her sister, Cinta Porter.

She met her future husband, Dr. James J. Butzow, a National Institutes of Health biochemist, through her sister. She and her husband were members of St. Vincent de Paul Roman Catholic Church in downtown Baltimore.

Ms. Butzow also studied with Baltimore artist Joan Erbe during classes at the Edward A. Myerberg Senior Center in northwest Baltimore. The two were friends and Mrs Erbe once advised Mrs Butrow not to paint big mouths on her portrait subjects as the portrayal might be unflattering.

“My sister was a distinguished artist and is renowned in Baltimore for her exquisite watercolor and oil works,” her sister said. “His forte was portraiture and people are lucky to have his paintings. She was passionate about introducing children to the wonders of art.

Mrs. Butzow was adventurous and an avid traveler. She served as a Catholic missionary in the Bahamas.

Get your morning news delivered to your email inbox. Get all the best news and sports from baltimoresun.com.

Because she was fluent in Italian and other languages, she assisted the clergy at the Second Vatican Council in Rome in the 1960s.

Trevor White was an entrepreneur and a leader in the revitalization of Oliver’s neighborhood. (Karl Merton Ferron/The Baltimore Sun)

Ms. Butzow accompanied her nephews, Alex and Tony Porter, around the world.

“She was almost like a grandmother to me,” Anthony “Tony” Porter said. “She was a little older than my mother and she herself had no children. She was warm, funny and creative. She always took us and my brother to museums and encouraged us to immerse ourselves in the culture. Locally, she preferred the Walters and the Baltimore Museum of Art.

He also said, “She was adventurous. She spoke Italian and liked to visit new places. She was never afraid to learn a new language when she traveled to France, Russia, Ireland and Italy.

Mrs. Butzow lived for many years on Walnutwood Circle in Charlesbrooke. She often hosted international students from the University of Notre Dame in Maryland on weekends.

A funeral mass was held Wednesday at the Baltimore County Carmelite Monastery.

Survivors include her sisters, Jacqueline Charrier of Cockeysville and Cinta Porter of Carrolltown, Pennsylvania; and nine nieces and nephews. Her husband of 37 years died in 2017.