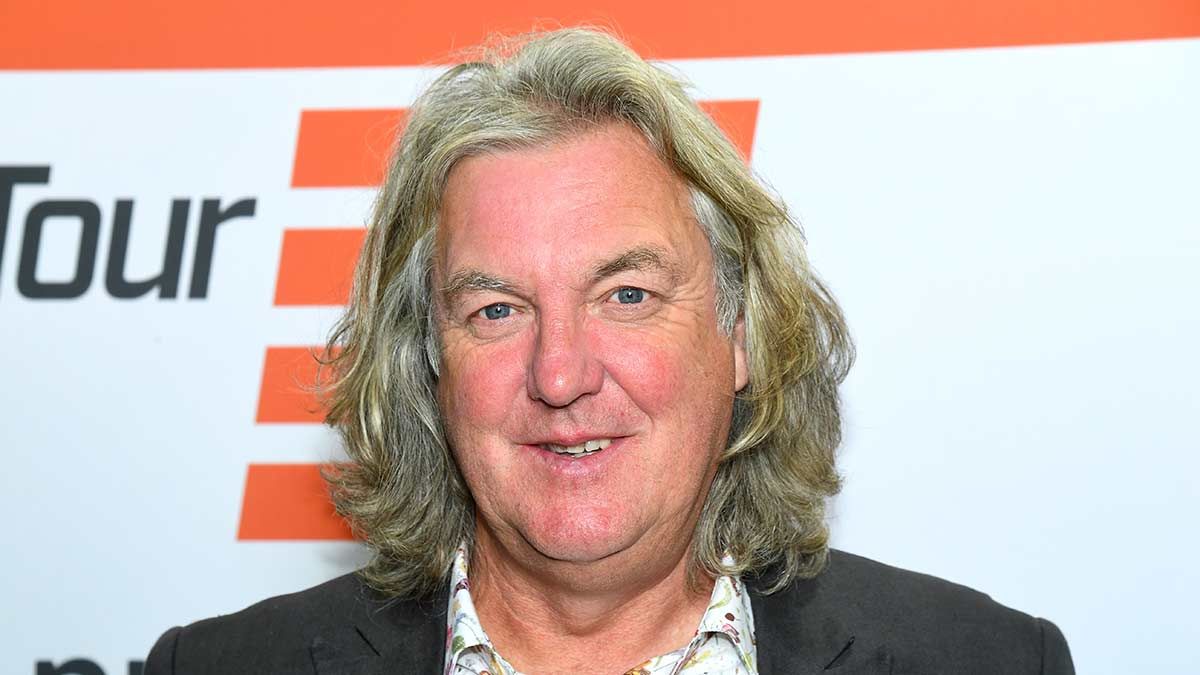 Our Man In Italy by James May: release date, filming locations

Following the success of Our man in JapanJames May hits the road again with his First video travel series for a journey around the breathtaking beauty of Italy.

Our Man in Italy will see the big tour The presenter explores every corner of one of his favorite countries, exploring the history, culture, landscape, industry and people. But all with the usual dose of James May nonsense.

From an external point of view, it seems that the Italians have their lives pretty much on hold. Work never trumps family; a good wine is never in a hurry. But is it the truth or just an outdated romantic stereotype?

James is on a mission to experience 21st century Italy and find out what it really means to be Italian.

Where will Our Man in Italy be filmed?

In this series, James May will travel up and down Italy.

From the sunny shores of Sicily to the snow-capped mountains of the Alps, Italy is one of James’ favorite countries in the world – a place brimming with style, beautiful cars, Nutella and over two millennia of culture.

It is also a land of contradictions, simultaneously at the forefront – of science, of fashion, of engineering – and yet its crumbling infrastructure, endemic corruption and crushing public debt describe, on paper, a country and a society that seem on the verge of failure.

“Reminds me of a Garibaldi cookie,” James says. “It shouldn’t work and yet it’s a triumph.”

When did Our Man in Italy come out on Prime Video

Our Man in Italy is coming to Prime Video in 2022.

Our Man in Japan is now available on Prime Video.

Watch this if you liked…

Our Man in Japan, The Grand Tour, Clarkson’s Farm, An Idiot Abroad, Jack Whitehall: Travels with my Father, Full Circle with Michael Palin

Is James May filming Our Man in the United States?

Originally, James May was supposed to go to the United States for season 2.

Prime Video and the presenter had planned an epic 4,000 mile fact-finding mission across the United States of America.

May was supposed to travel from Cape Cod to Seattle, via New York, Detroit, Nashville, New Orleans, Houston, Santa Fe, Las Vegas and LA, the series had to be postponed for logistical reasons due to Covid and Visas.

May and the team (series director Tom Whitter and executive producer Will Daws) still intend to shoot a series in the United States, but have changed their plans to shoot series 2 in Italy.

What else can you watch with the Grand Tour presenters on Prime Video?

Season 1-4 of The Grand Tour are available to stream on Prime Video.

James May’s Our Man in Japan and cooking series Oh cook! are also available to watch.