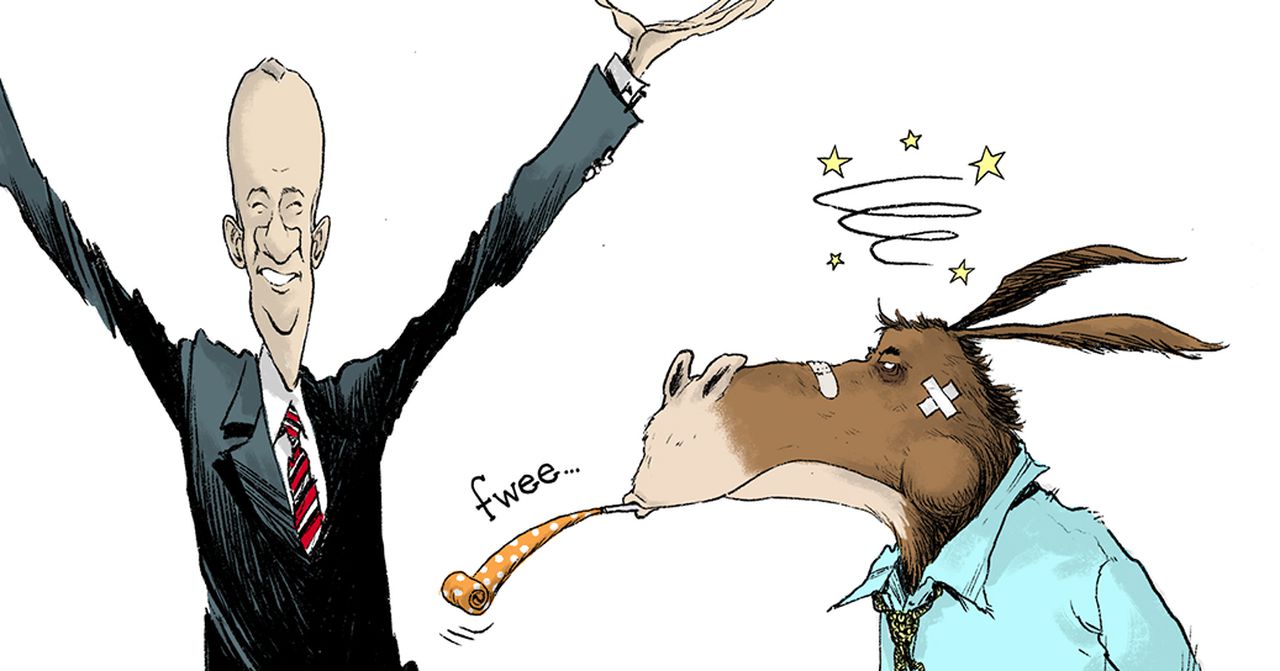 This week saw the second inauguration of the Honorable Philip D. Murphy for his new term as Governor of the great state of New Jersey. Huzah! Sound the horns!

Where are the horns? I don’t hear any horns.

This year’s inauguration was somewhat subdued. Inaugural second ones are often less ostentatious than first ones, plus there’s the whole COVID thing, and, oh yeah, the fact that the Democrats were trampled on in the last election cycle and a bunch of them blame Murphy . Fewer elected Democrats means small parties for a small party.

Gone from this year’s inaugural address were the high-flying promises of progressive agendas, legal weed and free community college. In their place was a vague conversation about Trenton’s favorite new buzzword, affordability, and a commitment to making things cheaper.

Murphy had to put a stop to any grand scheme to become the most progressive governor on the East Coast, because the rest of the party would mutiny if he did. As far as the New Jersey Democrats go, all of Murphy’s job over the next four years is to make sure the party maintains its decades-long control of Trenton. The Democratic establishment sees Murphy’s disappointing re-election numbers as a referendum on their agenda, I’m not entirely convinced that’s true but they are and as a result Murphy can stick his free college in his villa Italian.

Expect a different Murphy in round two.

The art of swimming (excerpt)