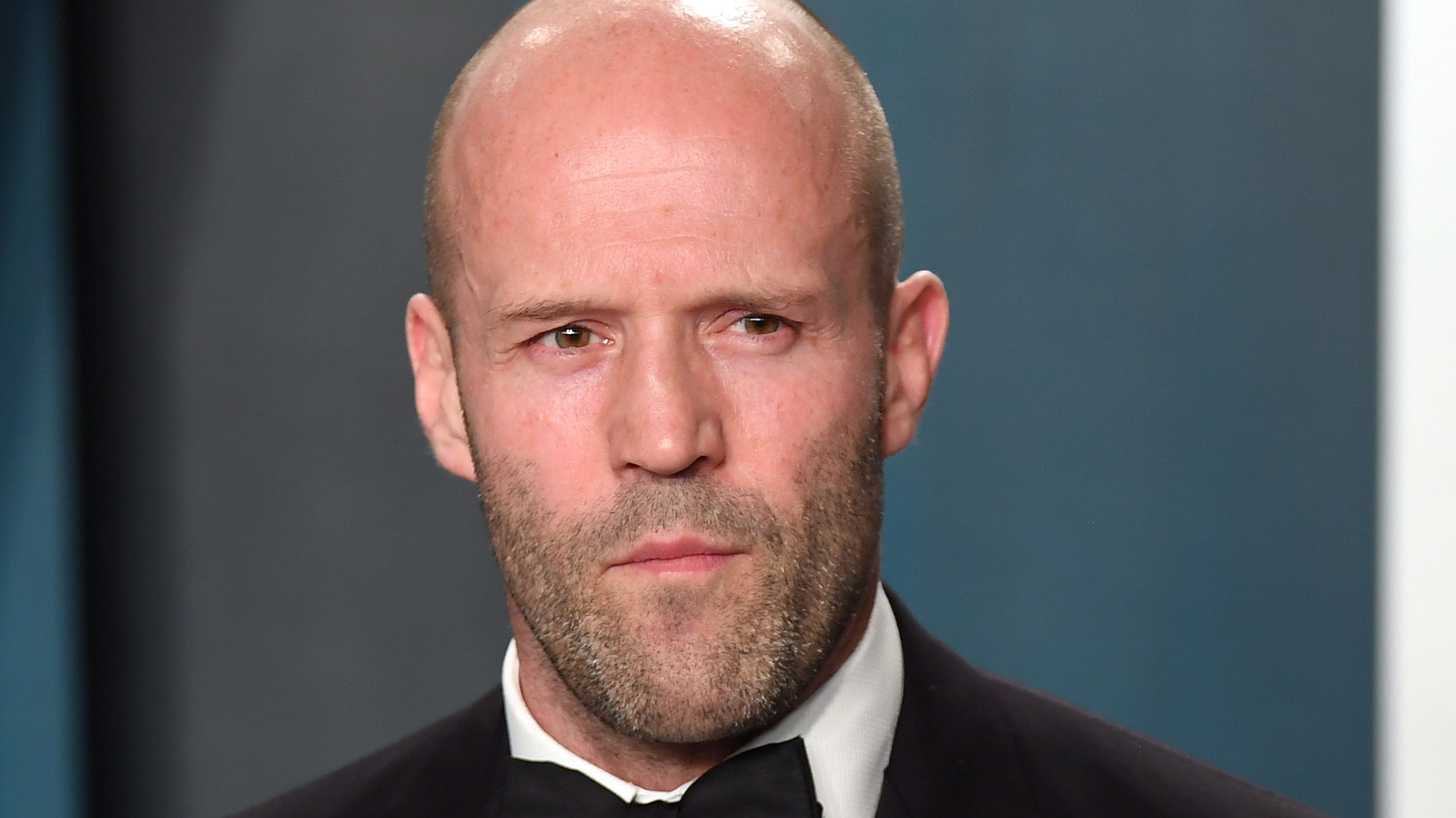 Jason Statham may be in a league of his own when it comes to action superstar, but he’s not the only muscular Briton with impressive high kicks. Enter Scott Adkins, star of films such as “Universal Soldier: Day of Reckoning” and “Triple Threat”. Adkins has gained a reputation as one of the toughest action stars out there, for very good reason. Naturally, it was only a matter of time before he and Statham faced off in single combat. This opportunity finally arrived in 2012, with “The Expendables 2”.

As Sylvester Stallone’s Barney Ross fights the main villain, played by Jean-Claude Van Damme (a fantastic fight, with steel chains and circular kicks), Statham’s character Lee Christmas fights Van’s lieutenant. Damme, Hector, played by Adkins. Hector has a knife, while Statham is armed with brass knuckles, and the two clash in a bloody duel. As he takes a few hits along the way, Christmas ends up gaining the upper hand, eventually hitting Hector in the tail rotor of a helicopter. Rather than being turned into a pink haze, the impact is portrayed more realistically: the rotor is destroyed, but not before having ripped off Hector’s head and one of his arms. It’s a macabre sight, but it only appears onscreen for a fraction of a second. Hardcore gore-hounds will find themselves browsing it frame by frame, the better to take in the R-rated carnage.

This Ducati Superleggera gets the Lamborghini Aventador SVJ livery