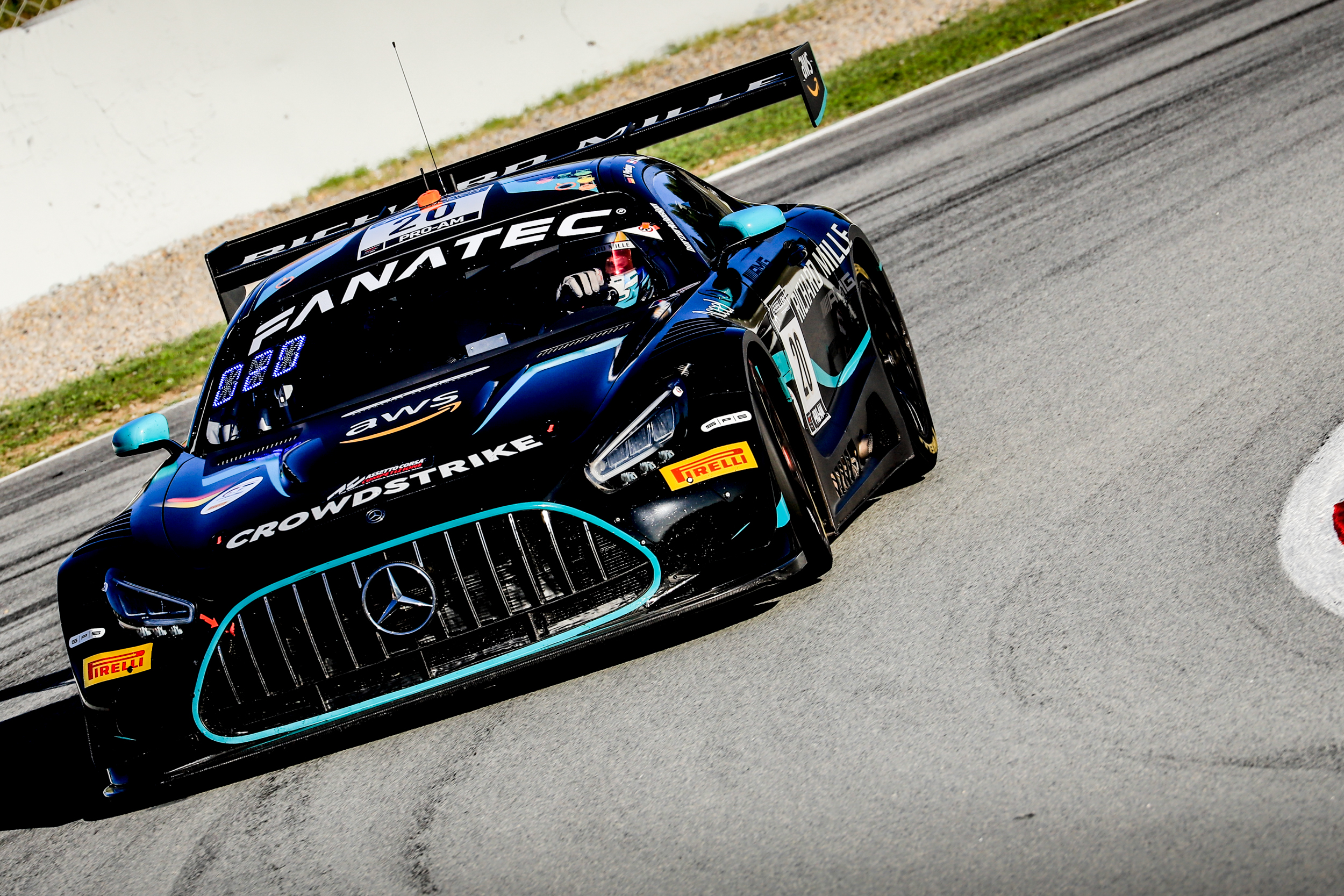 A pair of Fanatec GT World Challenge Europe Powered by AWS drivers and one of the series’ most established teams have been recognized for their success in the 2020-2021 Mercedes-AMG Customer Racing Championship.

The German brand awards points in a variety of internal classifications, which are open to teams and riders using its machines around the world. To emphasize customer racing, performance teams and drivers are excluded from participation. As competitive opportunities have been limited by health and travel restrictions, the classification deadline has been extended to two seasons for the first time.

In the PRO-DRIVER category, Jim Pla won first prize for his combined efforts in the Fanatec GT World Challenge Europe Powered by AWS, the GT4 European Series and the French FFSA GT Championship. The Frenchman also dominated the PRO-DRIVER GT4 class, ensuring he won both the C 63 Coupé and a high-quality sim racing wheel from Italian partner AMG Cube Controls as a reward.

AKKA ASP scored a brace by winning both the GT3 and GT4 TEAM titles. The French team scored several victories in 2021, including a superb triumph in the final of the Fanatec GT World Challenge Europe Powered by AWS Round at the Barcelona-Catalunya circuit.

More information on the Mercedes-AMG Customer Racing Championship and a full list of winners can be found here.