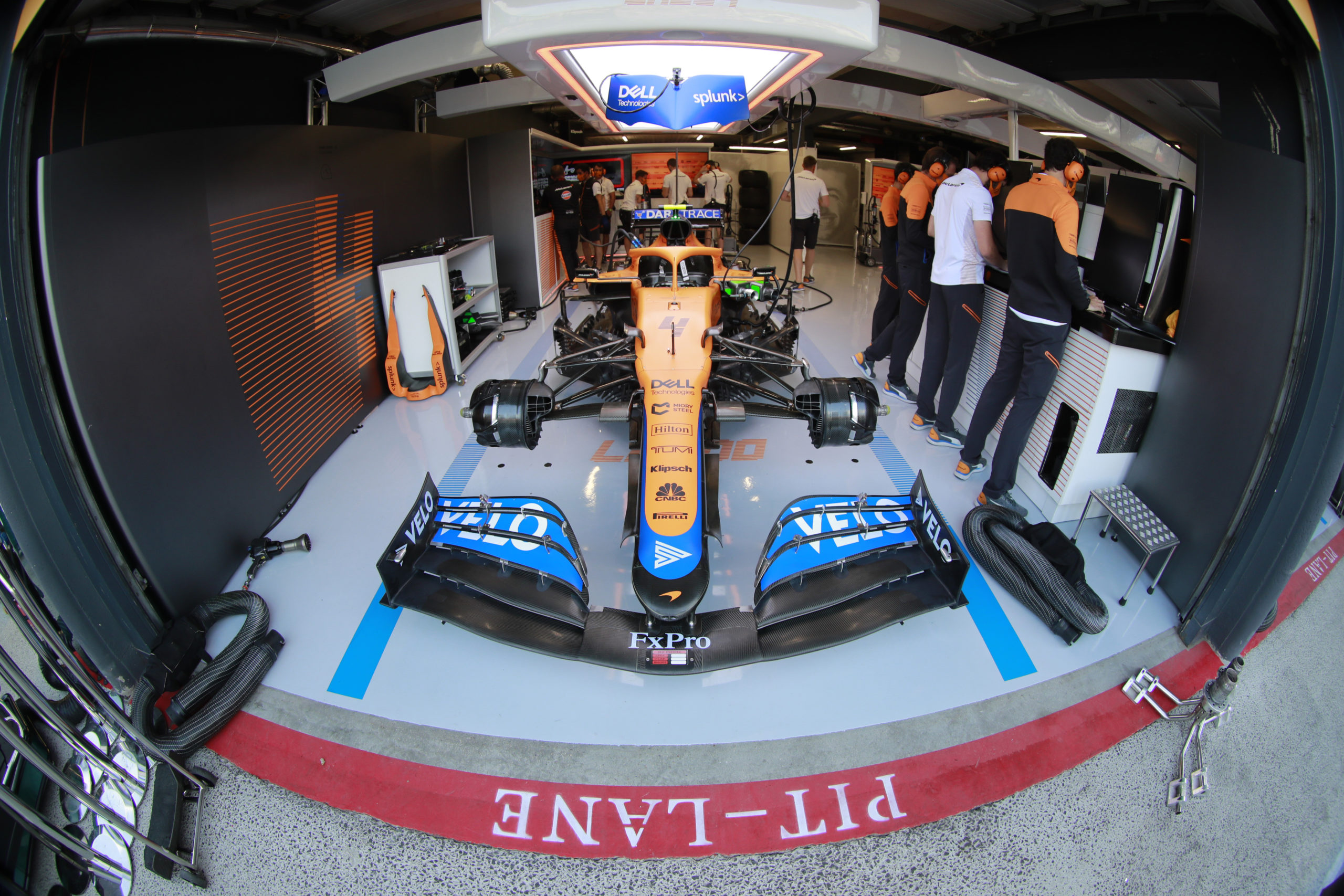 McLaren looking to strike back after difficult Zandvoort

After leaving the Formula 1 Dutch Grand Prix with just one point, McLaren boss Andreas Seidl is hoping his team will bounce back this weekend in Italy.

McLaren is now in fourth place in the constructors’ championship after Ferrari recorded a brace at Zandvoort to take the lead in the team competition.

Lando Norris scored the only point for the Woking squad last weekend in a race that saw Daniel Ricciardo drop to 11th place.

This weekend’s Italian Grand Prix sees a return to the Sprint qualifying format first used at the British Grand Prix earlier in the season.

This leaves the teams with a single 60-minute practice session before qualifying on Friday afternoon (local time).

This leaves the cars in parc fermé for practice 2 on Saturday morning before the qualifying sprint on Saturday afternoon with Sunday’s race to follow normally.

“I think everyone was well prepared for the different format we experienced at Silverstone,” said Seidl.

“It’s a challenge to switch to this other format because we have all worked on this kind of normal race weekend format for many years.

“It was a hell of a difference on the operations side, but I think after seeing that we have performed well as a team at Silverstone, I don’t expect any big problems.

“The biggest challenge is just the one free practice session you have on Friday and then you go straight to qualifying,” he added.

“Your car is practically frozen.

“So the goal is clear again, with all the preparation you also do at home, the simulator, to be fair from the first run with the car, with the settings, in order to get the most out of the weekend.

“For us after this difficult weekend [in Zandvoort] by leaving with only one point, I obviously want to fight as a team.

The opening practice for the Italian Grand Prix will start on Friday at 10:30 p.m. AEST.