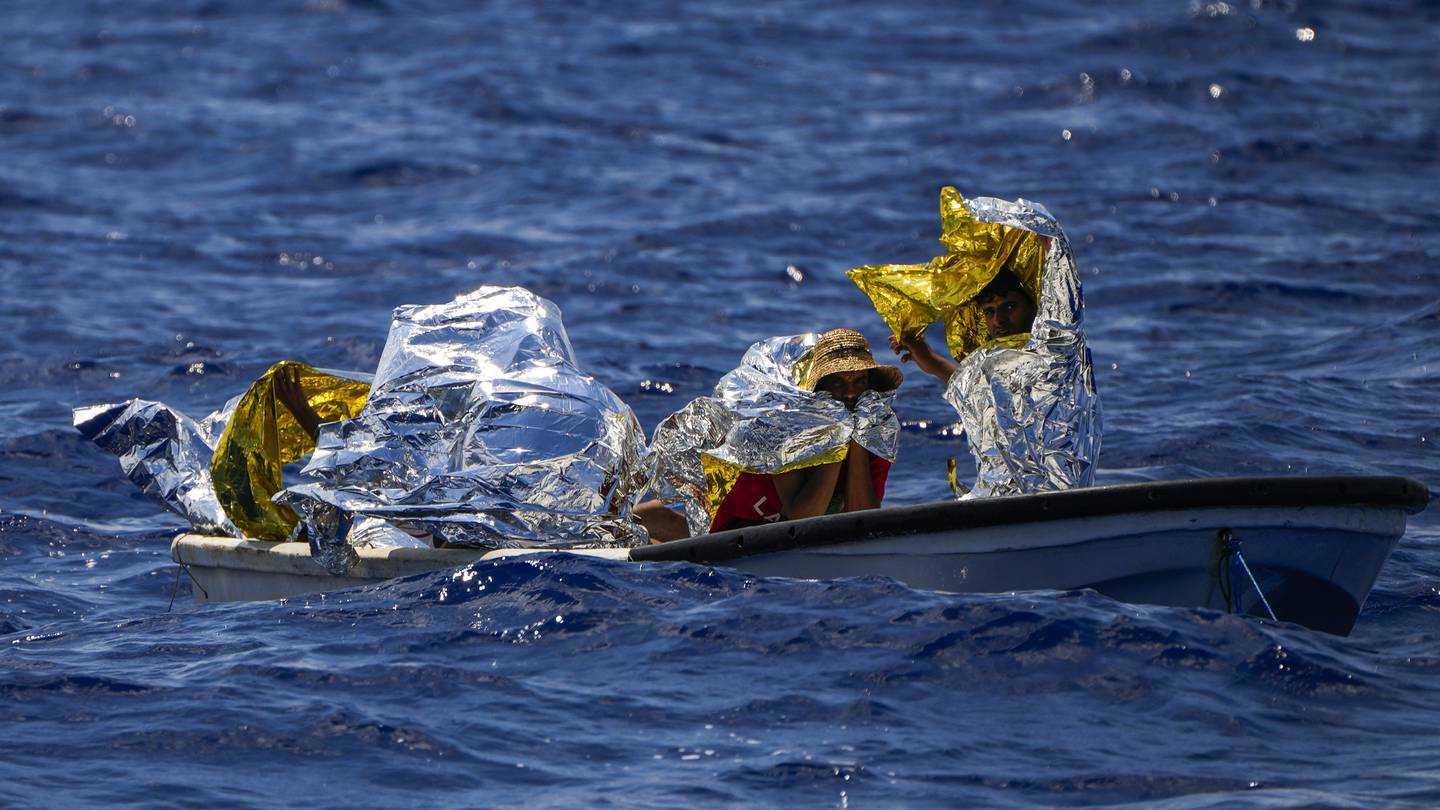 Libya arrests dozens of migrants during house raids in Tripoli

Dozens of migrants were arrested in the Libyan capital Tripoli on Monday in the country’s latest crackdown.

And neighboring Tunisia said on Monday that more than 650 migrants had been intercepted or rescued as they tried to reach Europe by sea over the weekend.

Tunisia and Libya are the main departure points for migrants trying to reach Europe from Africa.

Dozens of migrants were photographed sitting on the ground in an open area surrounded by armed forces.

The raids followed a rise in crime including prostitution, theft and drug trafficking in the area, police said. The statement said legal action will be taken against the migrants.

Reports say the migrants are likely to be taken to detention centers in Tripoli – places which rights activists say are plagued with abuse and where migrants are held in miserable conditions.

A Tripoli-based government spokesman did not respond to calls seeking comment.

Over the weekend, a vehicle struck two migrants working as garbage collectors in the Airport Road area. Both were killed.

Security forces arrested more than 5,000 migrants, including many women and children, in a section of Tripoli last year in what authorities described as a security campaign against illegal migration and drug traffic.

The UN denounced the crackdown, which involved harassment of migrants in their homes, beatings and gunfire.

Attempts to cross the sea tend to increase in spring and summer.

In Tunisia, 657 people were rescued or prevented from attempting to cross in 46 separate incidents between Friday and Monday, maritime and military officials said Monday.

The Italian island of Lampedusa is just 140 kilometers off the east coast of Tunisia.

Two-thirds of them were from sub-Saharan Africa and the rest were Tunisian.

The previous night, the National Guard said it had foiled 11 more attempts, preventing 219 people from migrating, including 113 from countries in sub-Saharan Africa.

Separately, Defense Ministry spokesman Mohamed Zekri told AFP that 42 Egyptians from neighboring Libya were rescued off the coast of Kerkennah in central Tunisia on Sunday after the sinking of their boat and that they took refuge on an oil platform.

The two countries are also gateways for sub-Saharan Africans hoping for a better life fleeing poor and conflict-torn countries like Sudan.