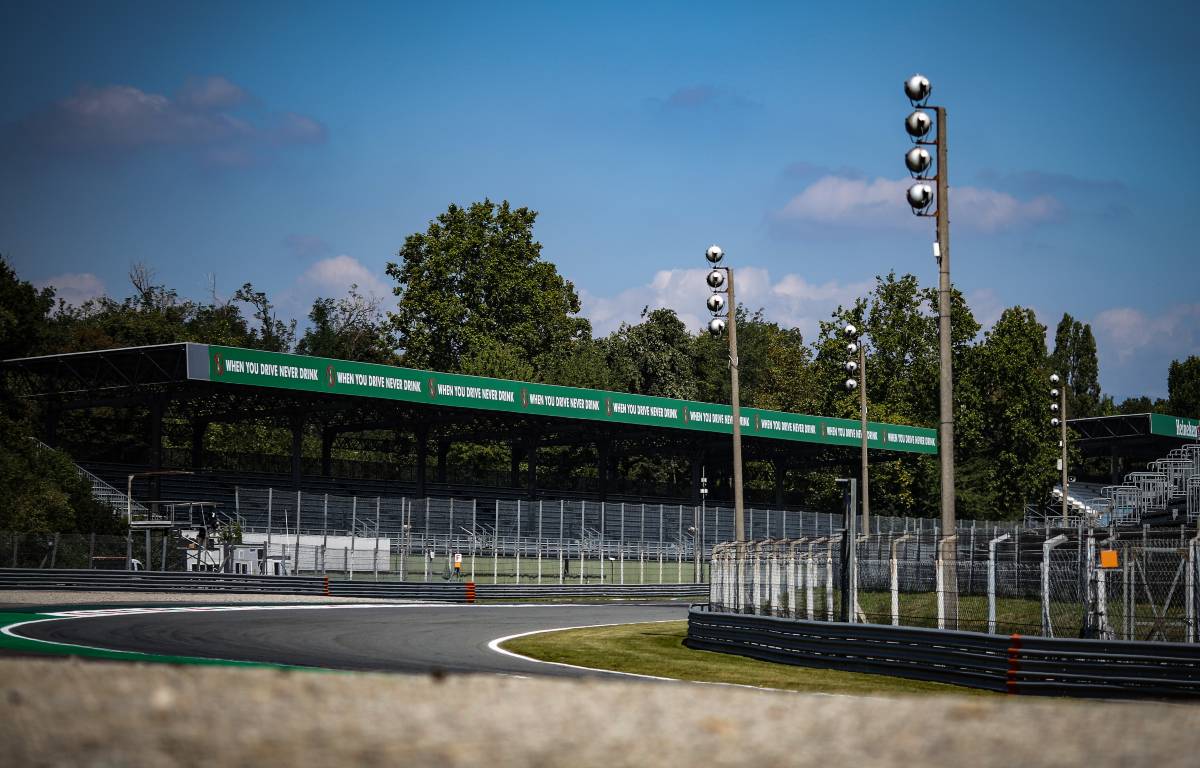 Monza’s famous Parabolica curve is to be renamed in honor of the late Michele Alboreto, who raced for Ferrari in the mid-1980s.

Alboreto raced in Formula 1 between 1981 and 1994, winning five grand prix and finishing second in the 1985 World Championship behind Alain Prost.

After winning Team Tyrrell’s victory in Las Vegas and Detroit in 1982 and 1983 respectively, the Italian joined Ferrari for the following season.

At the best of his five years with the Scuderia, Alboreto finished in the top four in nine of the first 11 races of that 1985 campaign, but his hopes of denying Prost a first world championship collapsed when he didn’t. failed to score in any of the last five – ending the season with four consecutive retirements.

After leaving Formula 1, Alboreto became a successful sports car driver for the Audi Sport Joest team, winner of the 24 Hours of Le Mans in 1997.

Tragically, he was killed in a test crash at the Lausitzring in April 2001 at the age of 44.

Twenty years after his death, Milan-born Alboreto will be commemorated at the Temple of Speed ​​on Saturday 11 September with the renaming of the big right-hand bend that leads to the pit straight.

Although Alboreto did not win at Monza for Ferrari, he finished second there twice – in his first and last season with Scuderia.

In 1984 he moved from 11th place on the grid to second behind Niki Lauda’s McLaren – but four years later there was more to celebrate for the tifosi.

With none of this year’s dominant McLarens driven by Prost and Ayrton Senna being able to finish the race, the door was left open for Ferrari to win a double via Gerhard Berger and Alboreto.

It was the only race that year that McLaren failed to win, with Prost suffering from Honda engine failure, while Senna appeared to be aiming for victory until, with two laps to go, he was forced to retire by a collision with the Williams of Jean-Louis Schlesser who he was trying to make a turn.

This race was also poignant because it took place just a few weeks after the death of Enzo Ferrari.

The name change day of the Parabolica corner is when the second sprint qualifying test is due to take place, with crowds of up to 50% of expected capacity at Monza due to Covid-19 restrictions.