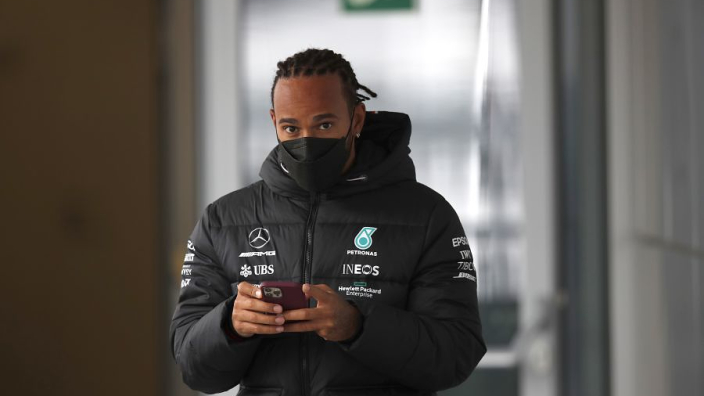 Lewis Hamilton insists he has “absolutely no idea” whether he will face an engine penalty in the remaining seven races this year, but is doing everything possible to avoid one.

The Mercedes driver leads the race for this year’s F1 title with two points ahead of rival Max Verstappen, who saved second place in Sochi after taking his own penalty to add a new PU to his pool.

With upcoming tracks that should suit Red Bull more than Mercedes, the Dutch driver now has the advantage of being able to push his engine allocation more than Hamilton.

Hamilton had previously said the plan was to get to the end of the season without triggering a penalty, but insisted after the Russian Grand Prix on whether he could still do it, the championship leader said: “I have absolutely no idea.

“Of course I lost an engine, Valtteri [Bottas] have been several and there have been others that Mercedes has seen getting in and out of the paddock.

“Right now I’m trying to treat my engines, the ones we install, with absolute care when driving in terms of how much gas, how much …, trying to minimize the turns I do.”

Hamilton overcame a tough weekend to come out victorious in Russia after suffering two minor crashes in qualifying before losing places at the start of the race.

With engine problems looming and errors starting to creep into his performance, the British rider intends to focus solely on the present.

“I cannot control the future,” he added. “All I can do is try to maximize whenever I get the chance.

“Obviously now there have been two, the sprint race [in the Italian GP], with the [slow] start then qualify [in Russia]. “

Where to visit in Bucks County on National Coffee Day