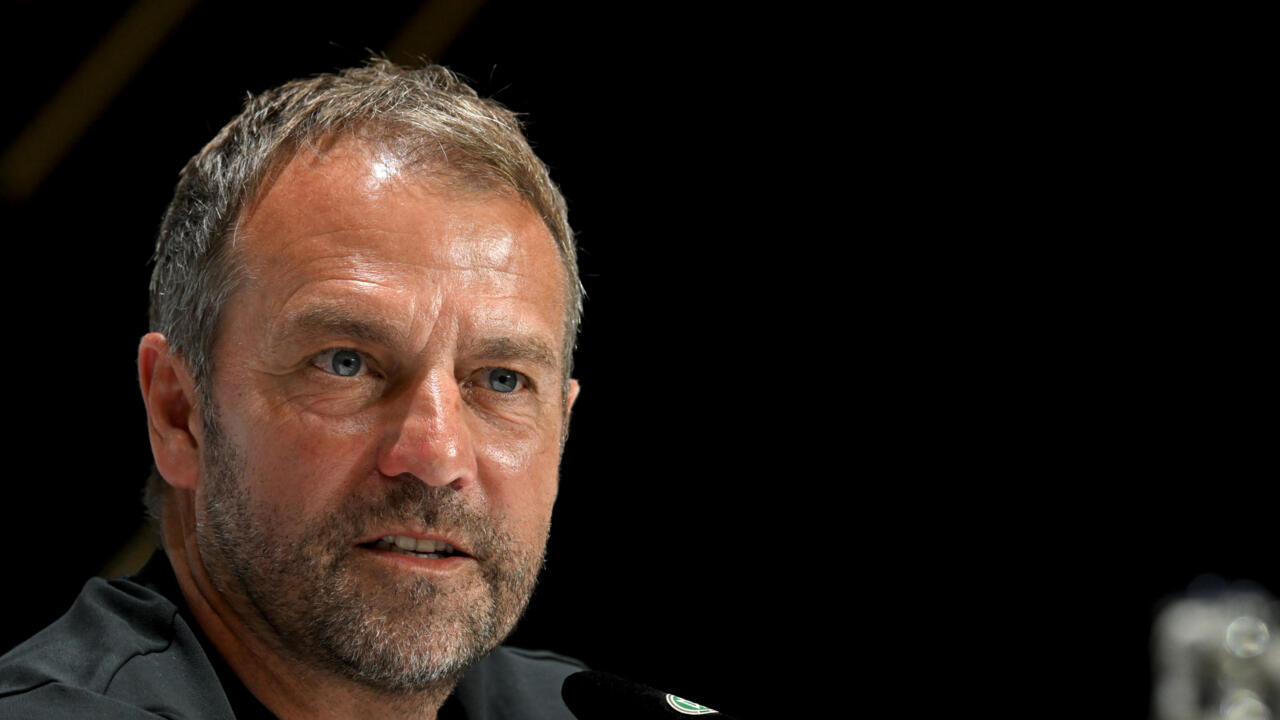 Italy host Germany in Bologna. The hosts are nursing injuries following a 3-0 thrashing against Argentina in Wednesday’s Finalissima at Wembley and are still in shock after missing out on World Cup qualification again.

A shock 1-0 loss to North Macedonia in a play-off in March saw Italy fail to qualify for a second consecutive World Cup.

“We were all surprised that Italy were knocked out and it’s not easy to predict how they will play,” Flick said at Germany’s training base in Herzogenaurach, Bavaria.

He is wary of Mancini, who is carrying out another rebuilding job following Italy’s latest World Cup blow after taking over as coach in 2018 and orchestrating their Euro 2020 triumph.

“It’s the second time that Mancini has started a new cycle,” Flick said.

“He has a very big squad with young, ambitious players.

“He did a fantastic job after the World Cup in Russia.

“I think we were all fans (of the Italian team) during the European Championship – the team spirit and the way they played was impressive.

“He will try to do the same again and has the quality to implement it.”

Germany have eight wins and a draw in nine games since Flick took charge, but history shows he is right to be cautious.

Italy have won 15 of the 35 encounters between the European powerhouses with 12 draws and only eight wins by Germany.

The Italian sports daily Gazzetta dello Sport sees the game against Germany as “a litmus test for this Italy whose mood and prestige keep dropping”.

The Germans want to throw a marker at the start of a dense series of Nations League games.

They host England on Tuesday in Munich, then play Hungary four days later before taking on Italy in Moenchengladbach on June 14.

“We want to be back among the best in the world,” said Flick, as the Germans are still recovering from exiting the 2018 World Cup group stage as defending champions.

“Now we will have to see what the four games will yield and see what we need to do better before the 2022 World Cup.”