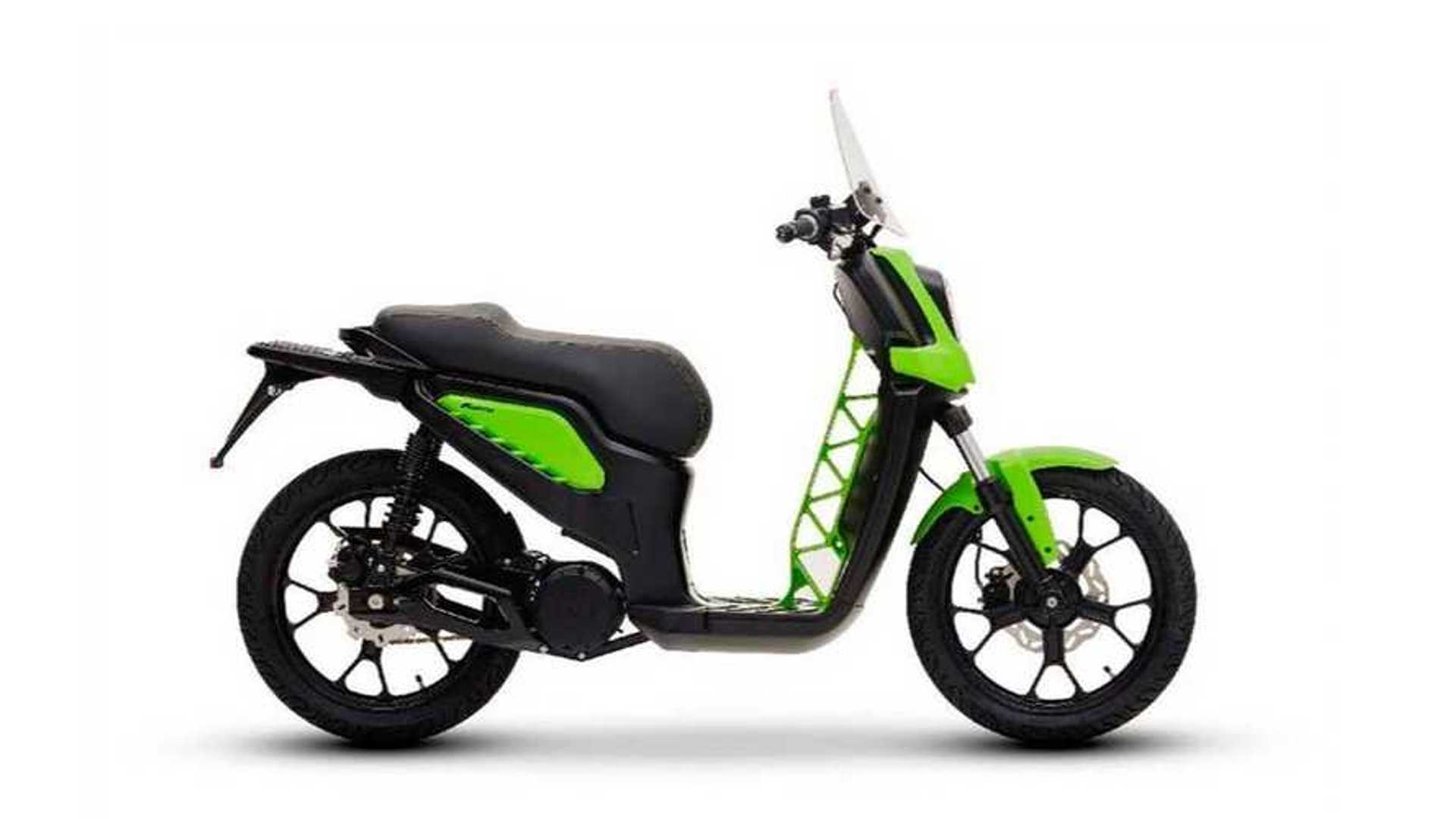 Fantic will soon launch an electric scooter suitable for beginners

Fantic Motor, an Italian manufacturer of small to medium displacement scooters and motorcycles impressed us with their offerings presented at the recent EICMA 2021 fair. While the machines on display at the exhibition were mostly small to medium displacement motorcycles Designed for beginners and intermediate cyclists, the company has not neglected to express its plans for a greener future.

As of now, Fantic motor has revealed its intention to launch small, light and long-range electric scooters. Electric scooters, available in 50cc and 125cc versions, which are expected to start production in 2022, are expected to hit the market in 2023. At present, Fantic already has a few electric two-wheelers in its model line-up. The TX2 electric scooter, as well as the Issimo electric-assisted bicycle, is indeed the first foray of companies into the world of e-mobility. That being said, the Italian company is looking to take a step forward with the launch of the next electric scooter.

In terms of performance, we can’t really expect much from the upcoming model, as it is primarily designed as an urban commuter for city use. As mentioned above, it will be approved in the 50 and 125 classes, and as such will retreat with a very docile punch. For starters, the slower version, designated in the L3e category, will be limited to a top speed of 45 kilometers per hour, or 28 miles per hour. Meanwhile, the slightly more powerful version, designated in the L1e category, will have a top speed of no more than 80 kilometers per hour, or 50 miles per hour.

Instead of high speed and thrilling performance, Fantic prioritizes comfort and ease of use. The new electric scooter will weigh no more than 100kg and deliver an impressive 60 miles of range on a single charge. The 125 version receives a 4.4 kWh lithium-ion battery, while the 50 version receives a smaller 2.2 kWh battery. Considering the difference in battery specs, expect the 125 to be a bit heavier than the 50.

As for the styling, Fantic went for a more minimalist and stripped down design, which accentuates the lightweight nature of the bike. It uses an aluminum frame which gives it a space age aesthetic. It rolls on 16-inch wheels equipped with front and rear disc brakes operated via a CBS. Front mounted hydraulic shocks provide a comfortable ride with 100mm of travel. As for the rear, it is suspended by a single shock absorber offering 85 mm of travel. Like all modern high-end electric scooters, expect to find technical features like Bluetooth smartphone integration, as well as a dedicated mobile app.

What to do in the Hudson Valley: where to stay, eat and drink