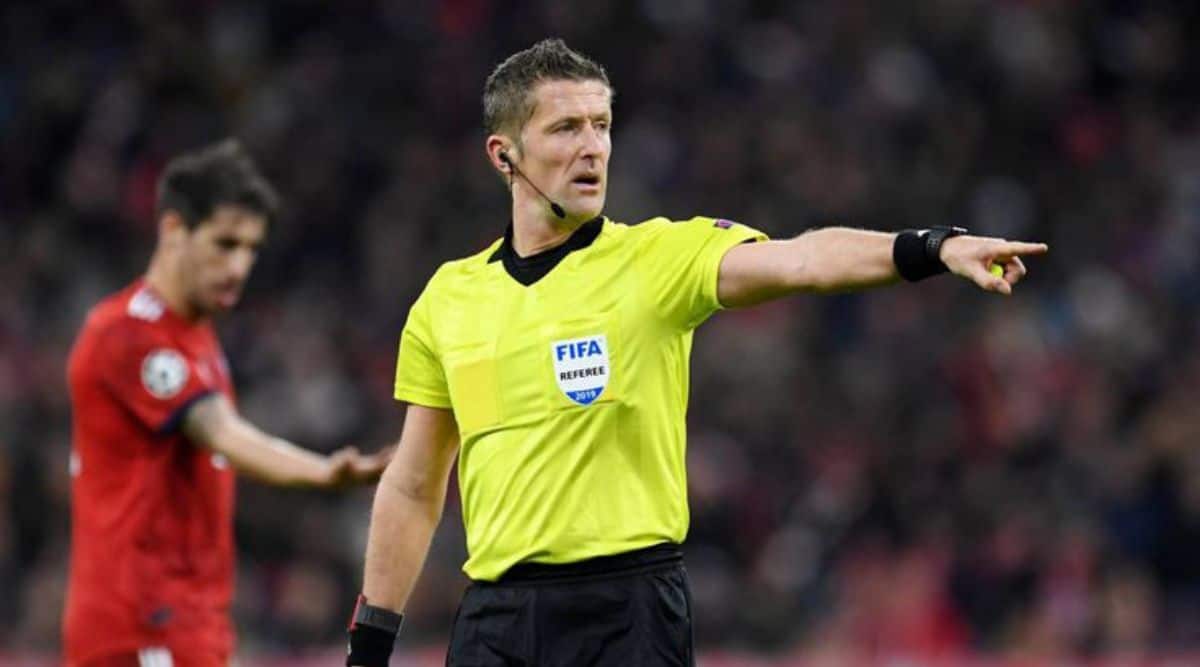 When he was a child, Daniele Orsato was fascinated by the way “the lights went on” and his goal was to become an electrician. On the first day he realized his dream, spurred on by a colleague’s suggestion, he signed up for a football referee course on a lark. When the 46-year-old learned that he would officiate in the Champions League final in Lisbon this year, he broke down in front of his children. On November 20, Orsato would officiate the Qatar World Cup opener between the hosts and the dark horses of Ecuador.

Born in Vicenza, Italy, he has been a FIFA referee since 2010 and this will be his first World Cup as a main referee. In Russia, in 2018, he was with the VAR. The Italian has been named the best referee of the 2020 season by the International Federation of Football History and Statistics.

“As a child I was curious to know why the light turned on and my goal was to become an electrician. I studied at the vocational training center in Trissino and then I found a job. The first day I put on the blue overalls and held my tool box in my hand, I left the house and waited in the driveway for my companions to pick me up. On this road, in the meantime, I thought I had achieved my dream” , he told Italian newspaper Corriere del Veneto.

The Italian Daniele Orsato was chosen as referee for the opening match of the #Fifa World Cup Qatar 2022 between Qatar 🇶🇦 and Ecuador 🇪🇨 at Al Bayt Stadium on Sunday November 20. pic.twitter.com/988fIcHl99

It was then that a colleague suggested enrolling in the refereeing course and life changed again for Orsato. In the interview, he talks about when he learned about the Champions League final.

“I was training at Recoaro when I received a video call from Rossetti, the UEFA designator. He asked me a question, are you ready to play another game? I thought. “At this At that time, the only game to play was the cup final between Paris Saint-Germain and Bayern Munich!” I came home, sat on the bed and cried. When my children m saw with tears in their eyes, they knew right away that they had assigned me the final and we kissed,” he said.

“Today I am 46 years old and I am the oldest referee in the world although I have no problem with technical results and sports tests.” He will be 47 next Wednesday.

Corsato is known to be a referee who doesn’t believe in the draw and prefers to rely on VAR.

“In the field I am serious even abrupt, on a daily basis I am different, much more serene and more joyful. It’s the role I play for 90 minutes that makes me strict and sometimes even tough,” Daniele said.