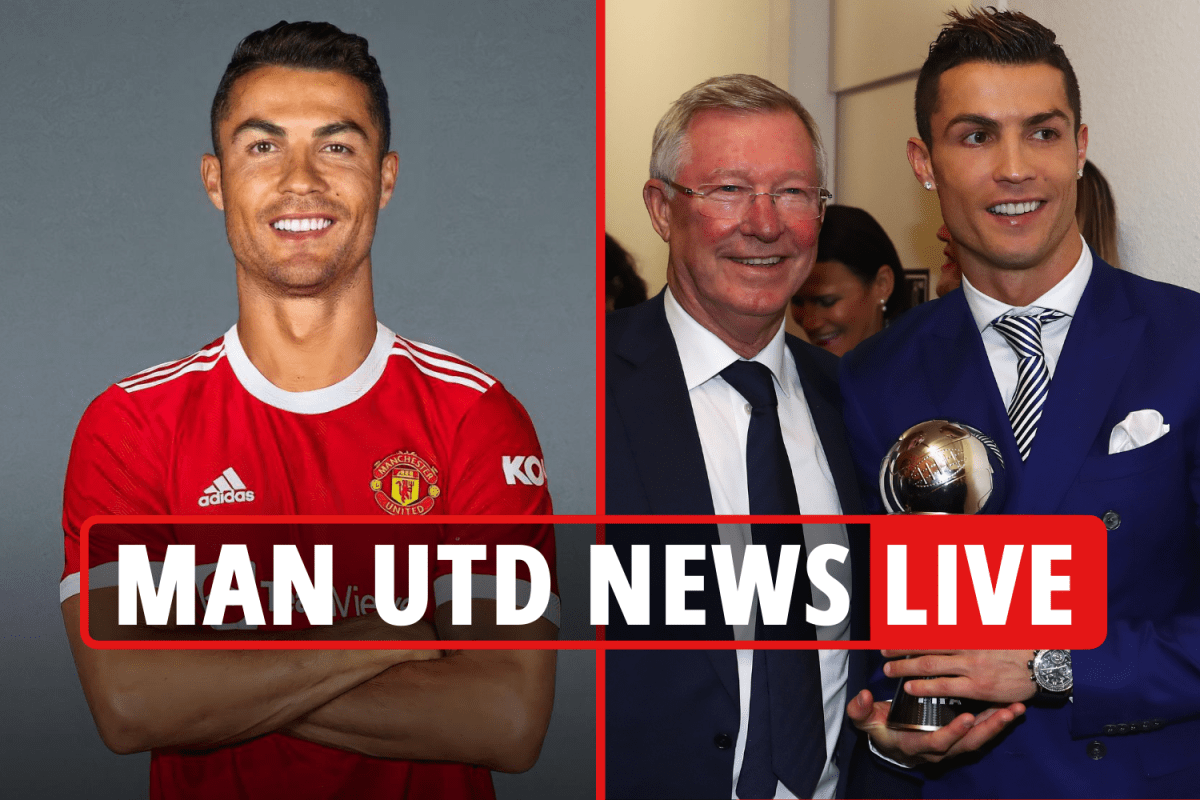 Ron tormented United from the outside in a friendly for Sporting Lisbon – leaving United boss Alex Ferguson and his players in awe.

And O’Shea re-used the excuse that Fergie’s men were exhausted from touring the United States by posting a snap of Ron running towards him, alongside the words: “Just as good as I was jet lagged. “.

Recalling the match in his 2013 autobiography, Ferguson said, “John shrugged. There was a look of pure amazement on his face.

“The other players in the vault were saying; “Damn it, boss, he’s a player.”

“I said to Peter (Kenyon), ‘We’re not leaving this land until we sign this boy.’ “Is he that good?” Kenyon asked.

“John O’Shea ended up having a migraine! ” I said. “Get him signed.”

O’Shea himself explained, “Some guys on the bench were laughing, thinking it’s the last thing you need when you’re jet-lagged – a young boy wants to run on you over and over again, goes to left, go right, turning, shooting each time he approached the goal.

“But in a roundabout way I take it a compliment that the boss wanted to sign Ronaldo so soon after the game, because of the way he behaved against me that night.”