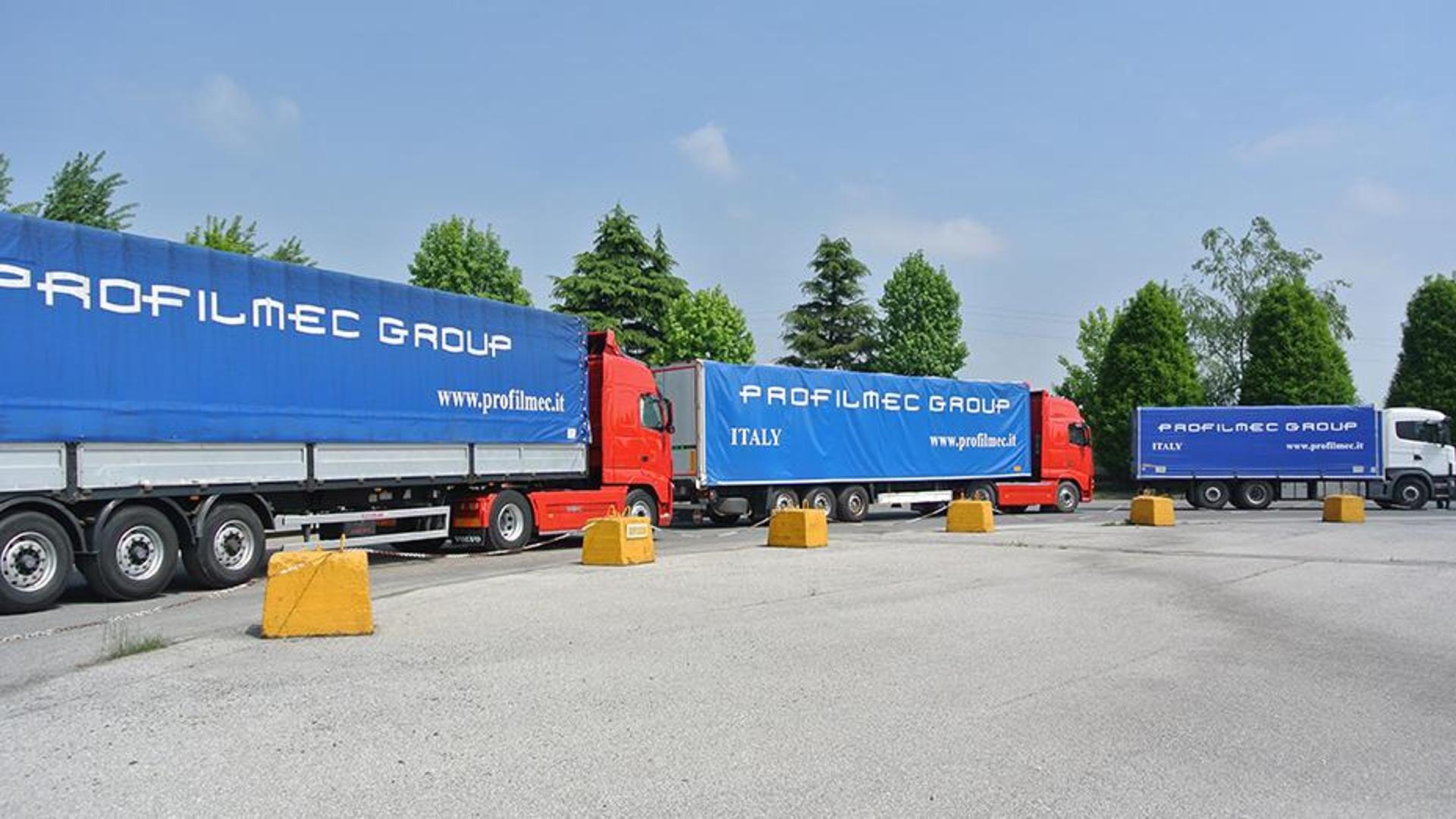 Lugano-Trasteel, Swiss leader in the trading and transformation of steel (owned 50% by Giuseppe Mannina, 37% by the Cosulich group and 13% by CEO Gianfranco Imperato), acquired Profilmec Group, alongside the minority shareholder of longtime Profilmec CEO Walter Talpo, who will reinvest his shares in the transaction.

Profilmec was founded in 1961 by Mr. Giuseppe Bottanelli, passed away in January 2022, and is a leading Italian steel tube manufacturer with applications in a wide range of industries across Europe. Profilmec is headquartered in Turin and employs over 400 people.

Its main production facilities are two state-of-the-art manufacturing sites in Racconigi (near Turin) in the northwest of Italy and in Sesto al Reghena (near Pordenone) in the northeast of the country, representing a total area of ​​450,000 square meters (of which 140,000 m² are covered) and a production capacity of 350,000 tons per year.

Welded tubes are produced outside of pickled and oiled, cold-rolled, galvanized and aluminized coils and find applications in the most varied sectors of tradable goods, ranging from the automotive industry to the bicycle and motorcycle industry, including the furnishing of home and garden, as well as camping equipment, childcare articles, toys, household items, to the production of radiators, appliances for the building sector, and much more.

The Group also owns Rolm, an engineering company founded in 1973 specializing in the production and maintenance of pipe production equipment. All the current managers as well as all the personnel of the Profilmec Group in general will retain their functions under the new owner: “The entry of Trasteel represents the best guarantee of continuity of the work that we began in the 1960s with our founder and president historical. Giuseppe Bottanelli. We believe that Trasteel will also enable our Group to further develop its internationalization. I would like to thank all the staff of Trasteel, in particular Gianfranco Imperato, Federico Guiducci, Gabriele Nordio and their legal advisers for the professional and punctual cooperation which made it possible to conclude the agreement,” said Walter Talpo, President and CEO of Profilmec.

Gianfranco Imperato, CEO of Trasteel, added: “We are very proud to have taken control of a historic brand in the European pipe industry. This acquisition fits perfectly with our strategic plan to become a diversified European steel processor and trader, bringing our global tonnage traded and processed to more than 1.5 million tonnes per year. We would like to express our gratitude to the management of Profilmec, including the CFO of Profilmec, Mr. Trevisiol, as well as to the Bottanelli family for their availability and their openness, allowing the conclusion of this important agreement.

The acquisition was financed by a pool of banks composed of Crédit Agricole Italia, UniCredit, BNL-BNP Paribas and MPS Capital Services in the role of lead manager of the mandates, Crédit Agricole Italia acting as loan agent. Trasteel was advised on the transaction by the legal and tax firm GPD Gemma, Provaggi, De Andrè with Ernst & Young, Studio Cidda Grondona and Studio Bava carrying out the due diligence. Walter Talpo was advised by Studio Legale Elexi and the banking pool by Simmons & Simmons.