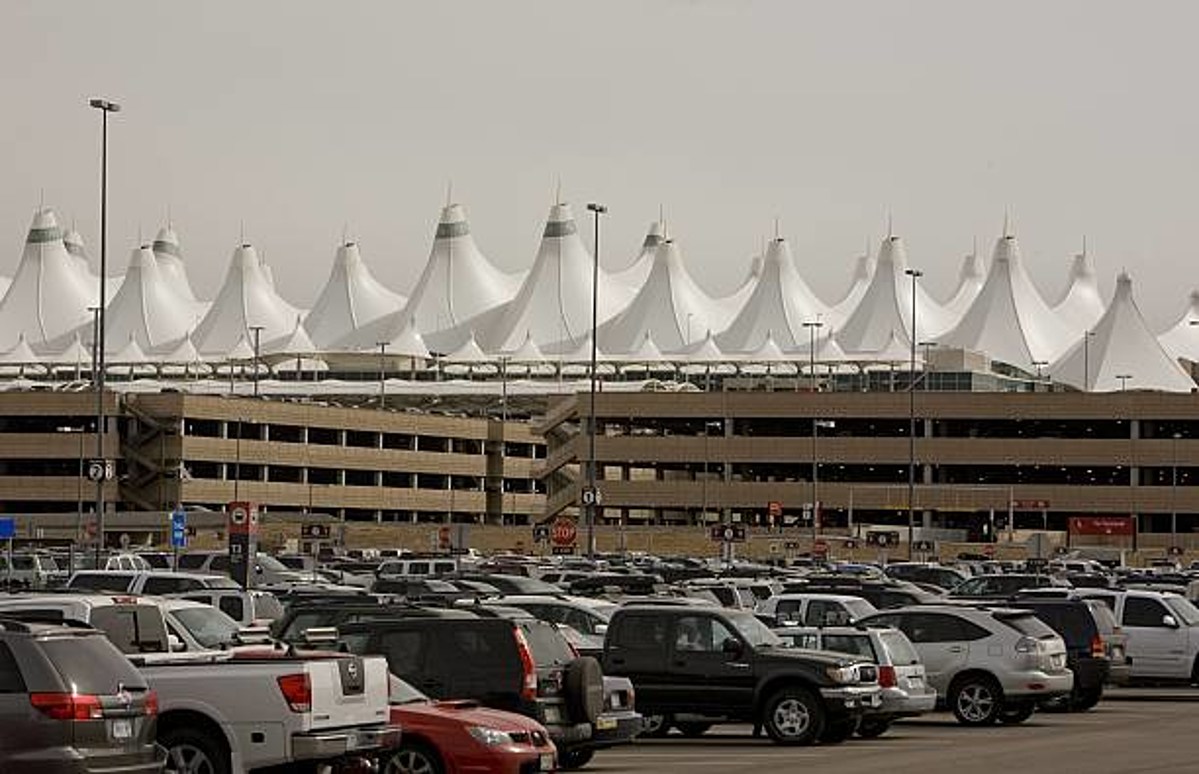 Have you thought about locking your car today? If you’re unsure or can’t remember, I would go back and check – especially if your car is parked at or anywhere around Denver International Airport (DIA).

According to The Denver Channel, at least 520 cars have been reported stolen so far this year at Denver International Airport and surrounding grounds.

In comparison, the Denver Police online crime map reported just 181 vehicles stolen at this time last year – although the COVID-19 pandemic more than likely had an effect on that total.

But the global pandemic is not entirely to blame – this year’s numbers alone exceed the total number of auto thefts for each of the past five years:

Online crime map data shows that these car thieves tended to steal a good deal of vehicles from the parking lots of several hotels and restaurants on Tower Road near Denver International Airport.

For the city of Denver as a whole, an average of about 1,025 cars per month – which works out to about 34 cars per day – were stolen in 2021, according to the Denver Post.

The following statement from an airport official regarding recent car thefts in the area was received by Denver7:

The safest towns in Colorado

Best electric bikes: an e-bike for every budget