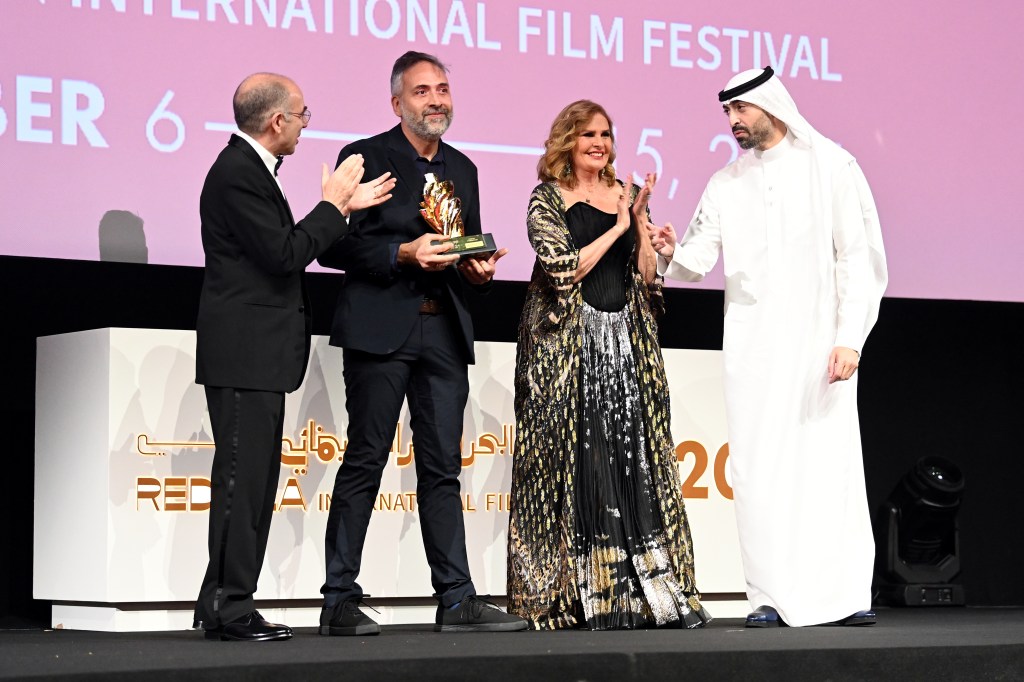 Elsewhere in the festival’s Yusr Awards, the title of Hamzah K. Jamjoom Breaking won the award for best Saudi film while the Egyptian title You look like me by director Dina Amer won the Audience Award.

The festival selection included 16 feature films, 18 short films and 21 virtual reality experiences in a celebration of innovative films by established and emerging filmmakers from the Arab world and Africa.

The jury for the Red Sea Shorts competition was chaired by Egyptian director Marwan Hamed and joined by Saudi actress and director Ahd Kamel and Finnish-Somali director and screenwriter Khadar Ayderus.

â€œThe nominees showcased an incredible array of talent across a diverse and fascinating range of themes,â€ Tornatore said. â€œIt was an amazing experience. We were moved, provoked and inspired by these films and it demonstrated the exceptional directorial talent and the compelling stories from the Arab world, Africa and Asia. The quality of the nominated films made many of our decisions very difficult. “

Public Prize: You look like me by Dina Amer – Egypt, France, USA

Many pleasures to experience at Derive Brewing Company

Every reducer should drive these cool and affordable Italian sports cars