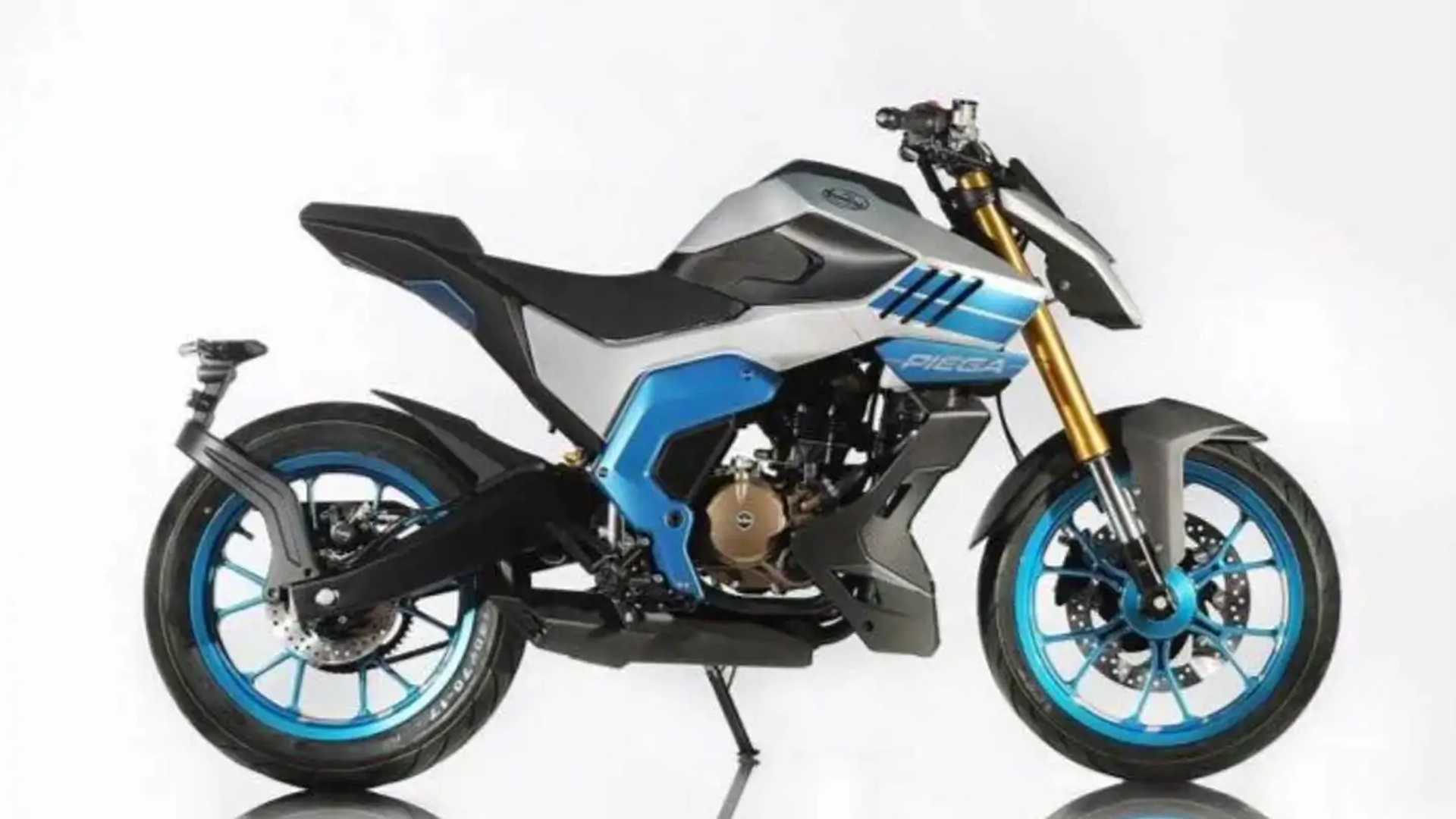 FB Mondial is a historic motorcycle company with Italian roots dating back to 1929. Although it never gained the momentum to propel it into the mainstream motorcycle industry, the brand has made a name for itself in Europe, with its classic style machines. That being said, the brand has recently rolled out some new beginner-friendly options, the most recent being the Piega 125, now available in Spain.

As is the case in most other European countries, young motorcyclists in Spain must go through a progression of motorcycles before riding powerful, performance-oriented machines. This is where bikes like the FB Mondial Piega 125 come in. Even though the bike only has a small 125cc 15 horsepower engine, its sporty, futuristic styling and affordable price are hopefully -le, giving it an edge over its entry-level competition.

Speaking of style, the Piega 125 stands out from the rest of the FB Mondial model range thanks to its sharp and angular styling. It takes the form of an aggressive naked streetfighter and exudes the energy of KTM Duke. In fact, the Piega 125 was designed by Rodolfo Frascoli, the man responsible for the revival of the Suzuki Katana. The sharp bodywork is complemented by LED headlights, an asymmetrical swingarm and a compact exhaust system under the belly.

On the performance side, the Piega 125 is powered by a Piaggio-sourced liquid-cooled engine. With a displacement of 125cc on tap, double overhead camshafts and a four-valve cylinder head, this pint-sized engine produces a docile 14.28 horsepower. It sends power to the rear wheel via a six-speed manual transmission. As for its underpinnings, the Piega 125 rolls on 17-inch wheels at each end and has an inverted front fork with gold anodized legs for a more premium look. Rear suspension duties are handled by a preload-adjustable monoshock. The bike stops with front and rear disc brakes equipped with dual-channel ABS.

Finally, the FB Mondial exudes a premium vibe thanks to the addition of a color TFT screen with two different display styles: classic and sport. In classic mode, the display is modified to show rider information relating to fuel economy, while sport mode highlights the tachometer and speedometer in a much more racy look and feel. . The FB Mondial Piega 125 is available in two colors consisting of blue and gray, and bronze and gray. It carries a dealer launch price of 4,449 euros, the equivalent of US$4,370.

Pictures of the Week: Chasms, Hurricane Ian and Fall Foliage