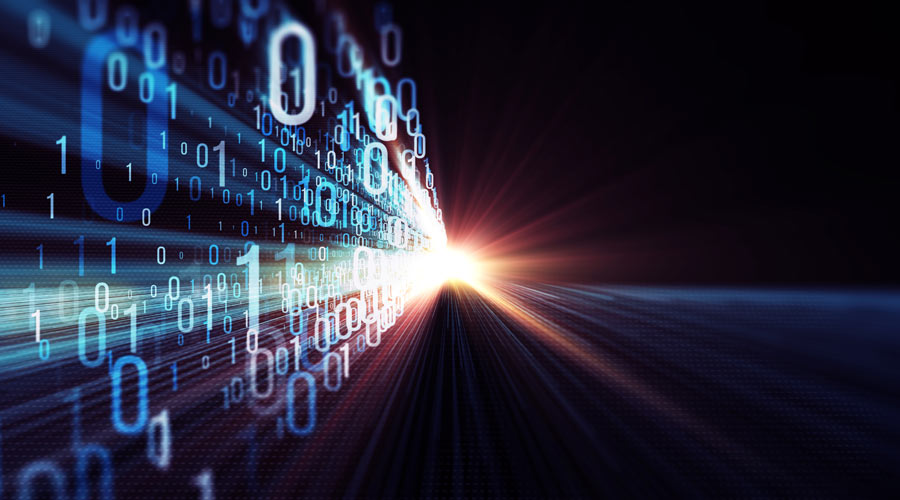 A small town in Italy has long had a movement to celebrate ugliness. But is it enough to get out of the binaries trap?

Contrariorum eadem est scientia – so goes a Latin proverb which means that people never really know what a thing is unless they are able to sufficiently account for its opposite. This perhaps sums up the human tendency to see the world through the lens of binaries. One of the most deeply rooted binaries is that of beauty and ugliness: traditionally beauty is coveted across cultures and ugliness despised. Beauty is seen as the very embodiment of positive and pure traits while ugliness represents impure and evil. Ugliness, in fact, has also been moralized and then marginalized as the repository of everything that goes against the grain: chaos, disorder, dissonance, irregular, distorted – in short, it is the proverbial Other of beauty. Beauty and ugliness, it should be noted, do not work independently: they intersect as mutual reference points which are then used to discriminate between race, class and gender. The seemingly benign – fables, myths, legends – has been co-opted into the mission to empower binaries. So Snow White, the testament to perfection, is so coveted that other, less important characters are willing to kill for it. Whether it is the frog that has to transform into a prince to be accepted (The Frog Prince), or the beast that has to transform to find true love (Beauty and the Beast), beauty, in life and literature, generally triumphs over all that is not beautiful.

But Italy has now turned the tide on this rule. Since 1879 Piobicco, a small Italian town, has been home to the Club dei Brutti (The Ugly Club), an association whose members believe that “a person is what he is and not what he looks like”. Over the generations, what started as a utopian idea has evolved into a global movement. Today, the so-called “World Association of Ugly People” has more than 30,000 members in 25 global chapters. Interestingly, the genesis of the belief in the ugliness of the Piobbicans is rooted in social, historical, and working conditions. Employed as loggers and coal miners, the Piobbicans had little to eat and enjoyed limited exposure to the sun, becoming frail, pale, and allegedly unsightly creatures. What this highlights, once again, is the role of powerlessness and differentiation in the genesis of many cultural conceptions which, ironically, have survived the historical conditions that produced these prejudices in the first place.

Celebration of the seemingly unpleasant, and indeed the virtues of character as opposed to bodily form, should be encouraged as it provides an opportunity for society to break free from the tyranny of binaries. The path to utopia therefore passes through a world where beauty and the beast could coexist. Is such a utopian order even conceivable given the human propensity to feed prejudices? A whole new kind of sentient beings and the associated technology are now within the realm of the possible; therefore a world free from binaries can indeed be imagined. The challenges would be to enable the algorithms that power the entire artificial intelligence ecosystem to identify differences in religion, gender, race, caste and appearance without allowing those differences to take shape. of differentiation.