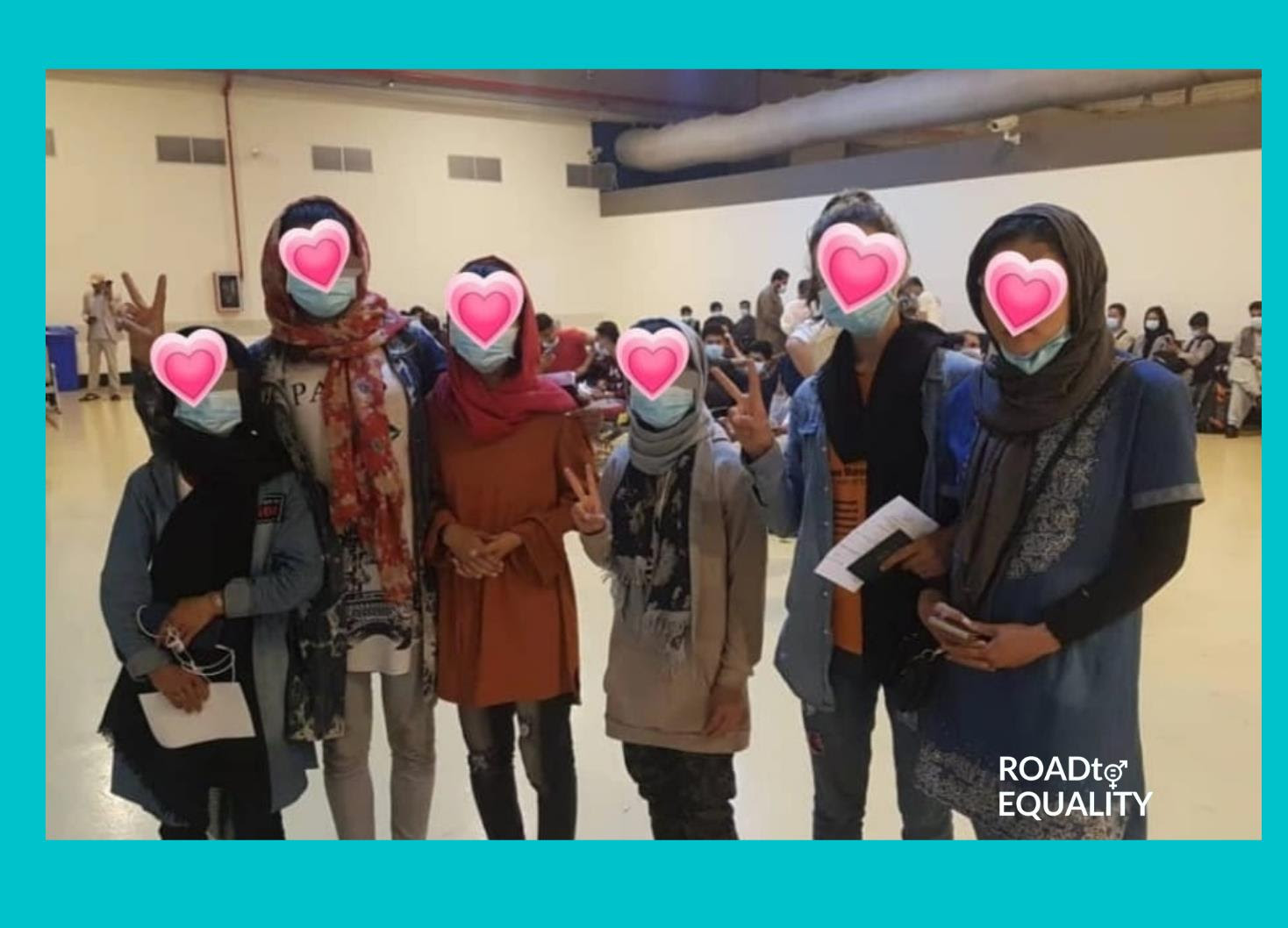 AIGLE, Switzerland (BRAIN) – The Italian Association of Professional Cyclists has announced that six Afghan cyclists, along with a male athlete and members of their family, have arrived in Rome aboard an Army plane. Italian air on August 27.

The athletes and their families are currently in quarantine.

“We cannot be completely happy yet,” said Alessandra Cappellotto, president of the world union of women cyclists, CPA Women, vice-president of ACCPI (Association of Professional Italian Cyclists) and president of ASD Road To Equality .

“Of course, we are happy for the female athletes that we were able to save, but we are still extremely worried for those who are still there. The nightmare began for me and Anita Zanatta, vice president of #RoadToEquality, in the first fortnight in August. Anita has done an amazing job with the sole aim of making the cyclists safe. This was a first step, but we really hope that all the athletes will be made safe through the international channels. not yet crossed the finish line: it is not yet time to celebrate, but this little drop of hope in the ocean of pain and suffering still means a lot. “

American activist Shannon Galpin works to help Afghan cyclists leave the country. She told BRAIN on Tuesday that around 20 athletes have been helped to leave the country. “We have athletes from all spectrum who have been escorted through the airport gates despite the evacuation being a blockade for the Afghans. I am carrying out a series of evacuations now,” said Galpin in an email.

Galpin has started a fundraiser to help cyclists settle after relocation. The fundraising campaign is at fundly.com/support-afghan-cyclists.

Georgia James moves, hay merchant closes at the end of 2021