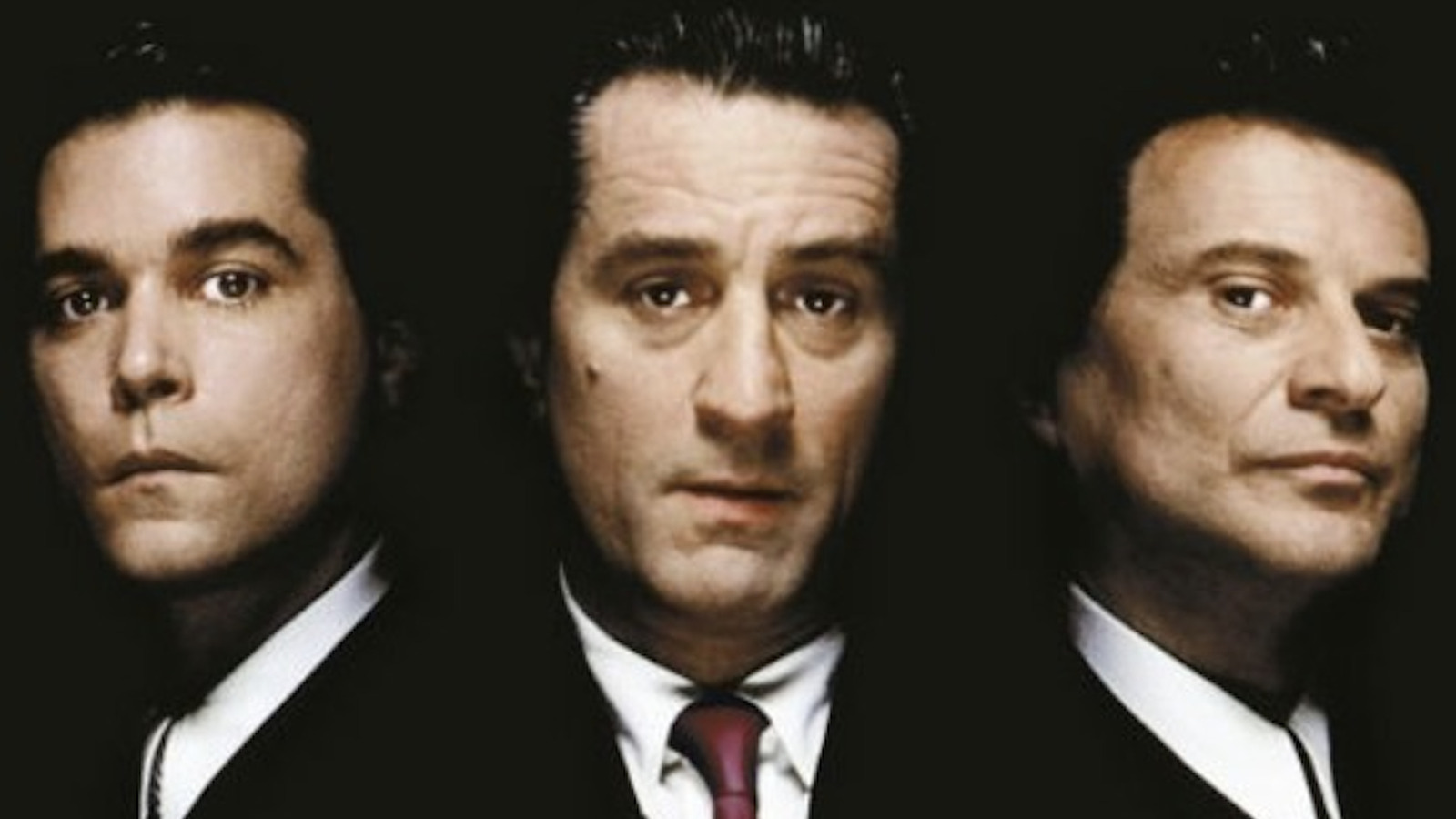 After leaving an indelible mark on the western genre with his “Dollars” trilogy and “Once Upon a Time in the West”, Italian filmmaker Sergio Leone turned to gangsters with “Once Upon a Time in America”. Leone also brought the composer he worked with on his westerns – the legendary Ennio Morricone – to his gangster epic, and for his efforts Morricone won the Best Score BAFTA.

The story follows a Jewish mobster named Noodles at various points in his life, including his childhood before turning to a life of crime, and the final stages of his life after leaving organized crime. The screenplay is adapted from the novel “The Hoods” written by Harry Grey, who was a former mobster in real life and drew inspiration from his own past.

Between “The Godfather: Part II” and “The Untouchables,” Robert De Niro starred in this epic gangster flick that spans more than three decades. The full course of the story spans from the 1910s through the 1930s, with many jumps back and forth in time from adult versions of Noodles and his fellow mobsters to their younger days and back again.

Before De Niro and Joe Pesci played gangsters together in “Goodfellas,” they first did it in “Once Upon a Time in America.” However, the film’s most explosive dynamic is between De Niro’s Noodles character and James Woods’ character of Max. Treat Williams, Elizabeth McGovern, Tuesday Weld, Danny Aiello, Burt Young, William Forsythe and a young Jennifer Connelly also play memorable supporting roles. “Once Upon a Time in America” ​​is a long film at nearly four hours, but the breadth and scope of the story more than deserve it.